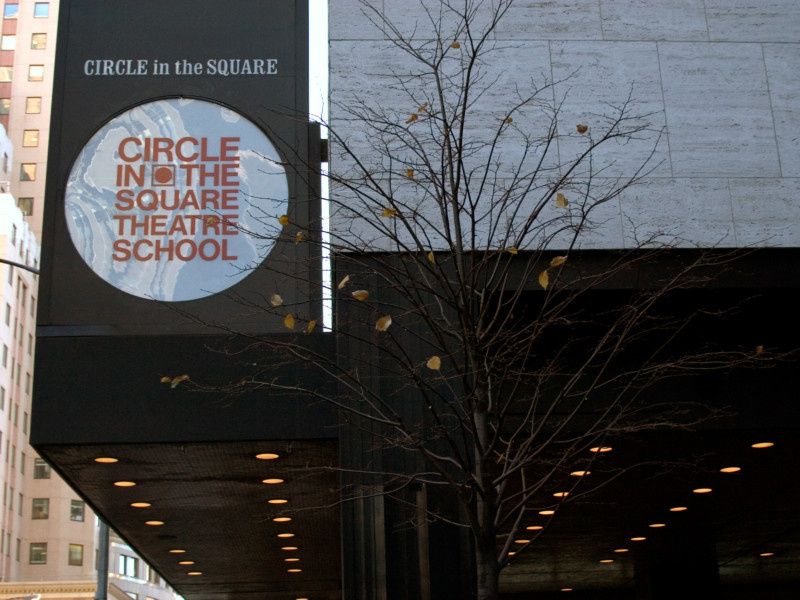 The producers of the new Monday night lineup of readings The Circle Series, which opened its doors on Oklahoma!’s stage August 5, have committed to a mix of new and classic works. Launching the classic end of programming on Monday, August 19 is Philip Barry’s The Philadelphia Story, a play made famous by Katharine Hepburn’s dynamic Tracy Lord in the 1940 film. Producers have kept casting—completed by Eisenberg/Beans Casting—under wraps, but director Em Weinstein says this reading’s Lord family “will keep you on your toes.”

“Em and I have talked about this play for years,” producer Rachel Shueystates, “and we are both passionate about finding ways to examine and break down gender roles, particularly in plays like this. Our cast, which reflects 2019 America, will have audience members rethinking how this story should be told today.”

The team behind The Circle Series and this reimagined take on The Philadelphia Story have the full support of Circle in the Square. Producer Zachary Spicer says, “Paul Libin [President, Circle in the Square Theatre School], E. Colin O’ Leary [Executive Director], and Susan Frankel [Chief Operating Officer, Circle in the Square Theatre] have really embraced our programming and the various things we’re trying to accomplish. We feel that our first two readings brought together the theater community in a new way and we want to continue to bring more folks in. So classic play lovers, this one is for you!”

Casting for The Philadelphia Story will be announced August 19, the morning of the show. August 26 will be a reading of Roger Q. Mason’s Lavender Men, most recently seen at Skylight Theatre in Los Angeles. Garrett Clayton (Hairspray Live!) joins that cast alongside Charlie Thurston’s Abe Lincoln.