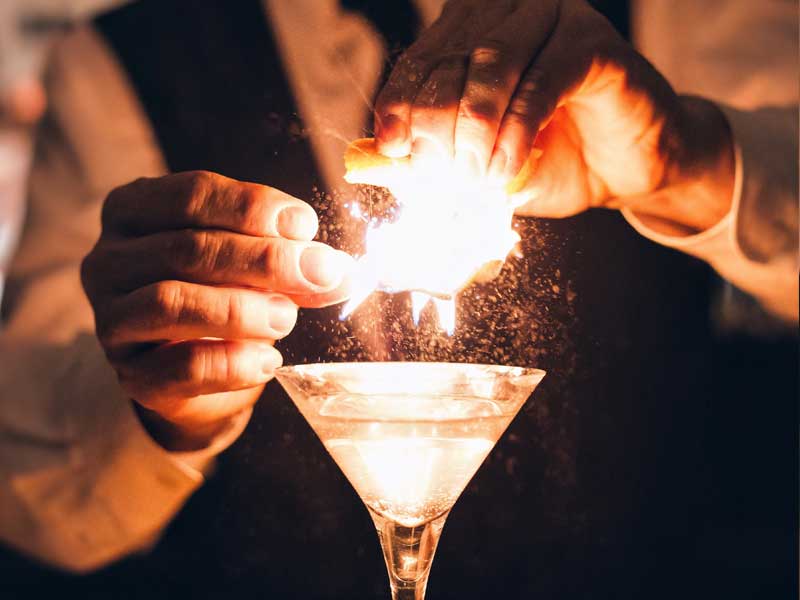 The Pierre Hotel loves Broadway and to celebrate the popular 2-for-1 Broadway Week program, The Pierre is offering a Third Night Complimentary offer (stay two nights and receive the 3rd night complimentary).

To add to the Broadway Week fun, guests and non-guests who present their Broadway Week theater tickets will receive a complimentary show-themed cocktail in Two E inspired by the popular Broadway At The Pierre featured musicals: Wicked and Kinky Boots. No substitutions allowed and offer available only in Two E during Broadway Week.

Reservations can be made online at https://www.thepierreny.com/special-offers/nyc/