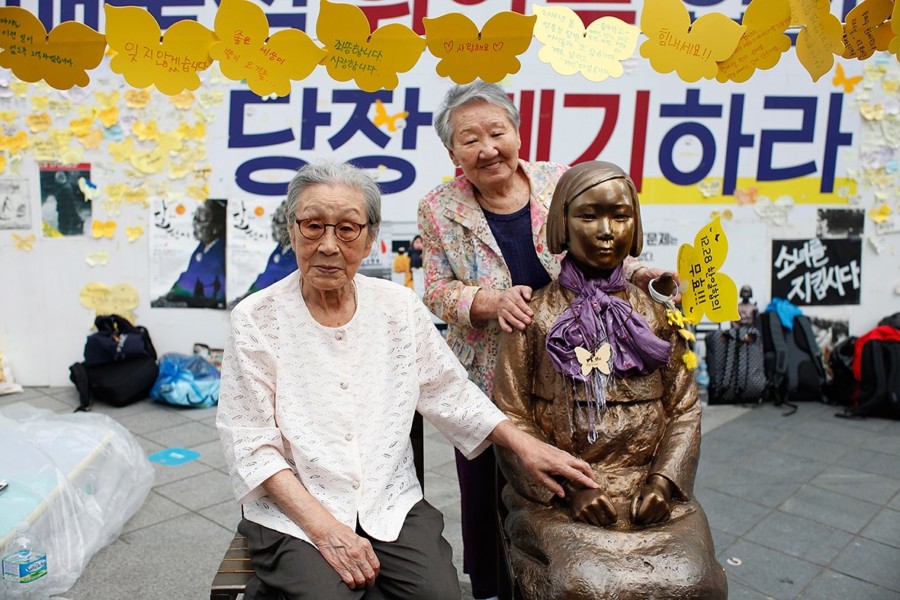 The Plight Of Comfort Women

The Plight Of Comfort Women

Comfort women refer women who were sexually assaulted by soldiers mostly during the World War II. The stories of comfort women gained momentum in 1992 when Yoshimi Yoshiaki declared that documents were found linking the Japanese government to the establishment of centers for prostitutes during the war in the 1930s and 1940s. The Japanese government is said to have abducted thousands of women who were used as sex slaves by their troops. These women were killed when the war was over, and Japan had lost. According to Yoshimi Yoshiaki, these women were mainly of Korean origin. This information was backed up by the United Nations when it released the Coomaraswamy report that talked about sexually assaulted women during the war in 1996. Following this discovery, the Japanese government and politicians apologized to the world.

The South Korean government has been pursuing this issue because of the Korean comfort women stories. However, the more South Korea pushes on this issue; the more countries are put in a bad light as many nations were involved including Korea. There was no planned abduction of women as it is said and a majority of the comfort women stories were not Korean. The issue of South Korean comfort women was put forward by Yoshida Seiji, a communist in 1982 through his fiction book “My war crimes.” The allegations contained in this book cannot be substantiated, and it has overtime being used to represent facts on sexually assaulted women during the war.

On close examination of comfort women testimonies, many countries involved in the war are guilty. According to Magnus Hirschfeld a German researcher, war and sex cannot be separated. He observed that the combatant governments arranged for prostitutes during the Great War and their soldiers went to seek their services in significant numbers. Prostitutes are usually part of a war and were heavily present during the American Civil War and many other battles across the world.

The World War II was a bit different because the troops were located in faraway lands surrounded by locals who were potential enemies. American soldiers were lucky because the military operated comfort stations nearby away from their enemies. Japanese troops, on the other hand, were forbidden from visiting local brothels to reduce the risk of leaking information to the enemies. Japanese feared attacks by Chinese civilians because of raping their women during operations. Due to this reason, Japanese also set up their comfort stations known as iansho. Japanese madams and Korean pimps did recruitment of women into these stations. Korean pimps had vast experience in the trade of young women hence were suited for this job. This fact put South Korea at a comprising position when agitating for the rights of the Korean comfort women because they own women were involved in recruitment.

Japanese commanders worked hard to bring to an end to rapes during the war. The Soviet Union, on the other hand, advanced raping and their troops raped thousands of Japanese women at the end of the war. These women from Manchuria committed suicide after being sexually assaulted. The US military provided their forces with brothels to protect them from syphilis and gonorrhea which are sexually transmitted infections. These infections often made the soldiers sick and unable to go to war.

South Korea is also guilty of wartime rape. In 1966, South Korean troops raped and killed thousands of Vietnamese women. There are also thousands of illegitimate children in Vietnam born by the South Korean soldiers during the war in Vietnam. There are many statutes of sexually assaulted women in battles across the countries that were fighting. It is, therefore, wrong to bring up this issue because many countries are guilty of rape during war. 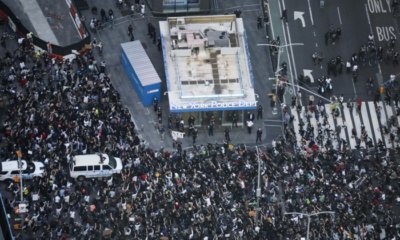 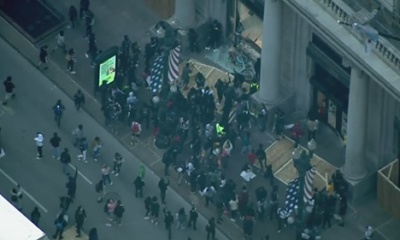 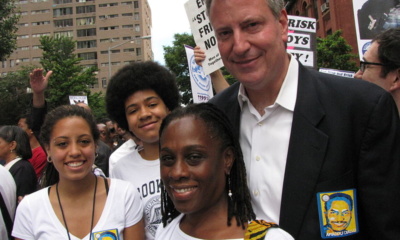