The Prom Upsets and Wins The Drama Desk 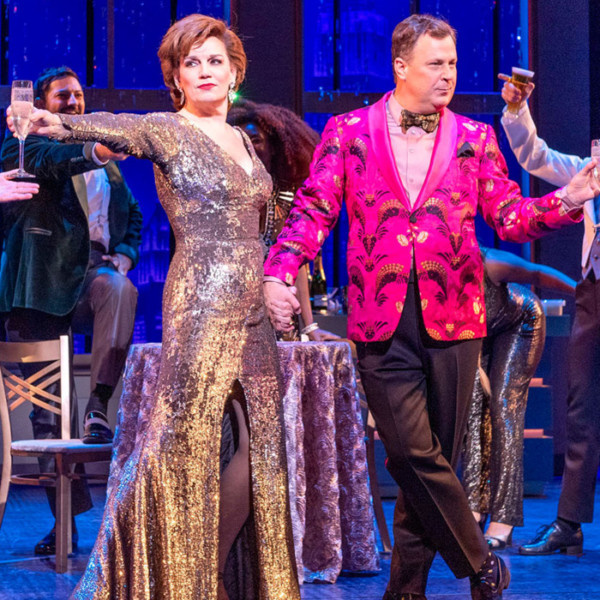 The Prom Upsets and Wins The Drama Desk

It was a big night at the Drama Desk, as old favorites and new performances impressed. Tootsie took Best Book, Best Music, Best Lyrics and Best Actor in a Musical. The Ferryman took Best Play, Best Director, Best Sound Design and Best Supporting Actor in a Play. And the winners are…………….

Outstanding Revival of a Musical: Fiddler on the Roof, National Yiddish Theatre Folksbiene and Off-Broadway

Outstanding Actress in a Play: Elaine May, The Waverly Gallery

Outstanding Featured Actor in a Play: Tom Glynn-Carney, The Ferryman

Outstanding Featured Actress in a Play: Celia Keenan-Bolger, To Kill A Mockingbird

Outstanding Director of a Play: Sam Mendes, The Ferryman

Outstanding Sound Design in a Play: Nick Powell, The Ferryman

Sam Norkin Award: To Montana Levi Blanco, who enriched this season with his vibrant and detailed costumes for Fairview, The House That Will Not Stand, Fabulation, Or the Re-Education of Undine, Eddie and Dave, “Daddy,” and Ain’t No Mo’. If a picture is worth a thousand words, a Blanco costume is worth considerably more, telling us a complete story about its wearer while giving us something fabulous to look at.

To Mia Katigbak, the backbone of the off-Broadway scene, we acclaim her for her performances this season in Henry VI: Shakespeare’s Trilogy in Two Parts, The Trial of the Catonsville Nine, Peace for Mary Francis and Recent Alien Abductions. This award also recognizes her vital presence as the artistic director of NAATCO and her sustained excellence as a performer and mentor.

To Repertorio Español for presenting a year-round rotating repertory of new and classic Spanish-language plays in its intimate Gramercy venue. For the past 51 years, Repertorio has been an indispensable theater for Spanish-speaking audiences, while inviting non-Spanish-speaking theatergoers to discover the delights of the Spanish-language canon and introducing New York audiences to the work of actors like Zulema Clares and Germán Jaramillo.

Suzanna BowlingJune 20, 2022
Read More
Scroll for more
Tap
Get Your CD Playlist Ready For Summer With These Broadway and Off Broadway Hits
Drama Desk Awards: On The Red Carpet With Walter McBride