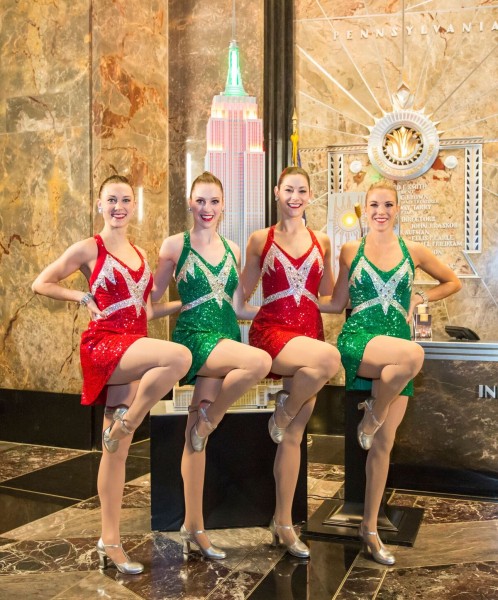 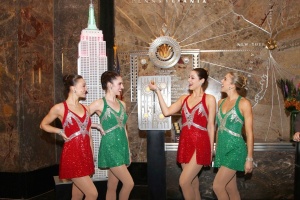 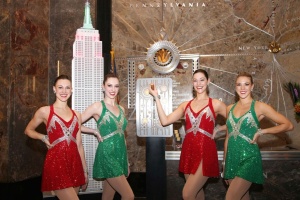 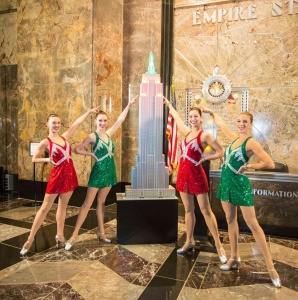 The Madison Square Garden Company (MSG) is a world leader in live sports and entertainment that presents or hosts a broad array of world-class events – including concerts, sporting events, family shows and special events – in an unparalleled mix of celebrated venues that span four of the nation’s largest entertainment markets. Those venues are: New York’s Madison Square Garden, The Theater at Madison Square Garden, Radio City Music Hall and Beacon Theatre; the Forum in Inglewood, CA; The Chicago Theatre; and the Wang Theatre in Boston. In addition, MSG has a diverse collection of properties that includes some of the most widely-recognized sports franchises: the New York Knicks (NBA), the New York Rangers (NHL) and the New York Liberty (WNBA), along with two development league teams — the Westchester Knicks (NBADL) and the Hartford Wolf Pack (AHL). The Company also features popular original entertainment productions — the Christmas Spectacular and New York Spectacular – both starring the Radio City Rockettes, and through Boston Calling Events, produces outdoor festivals, including New England’s premier Boston Calling Music Festival. More information is available at www.themadisonsquaregardencompany.com 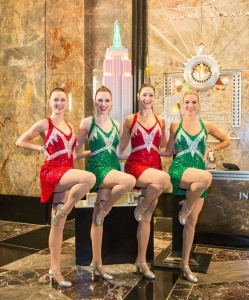