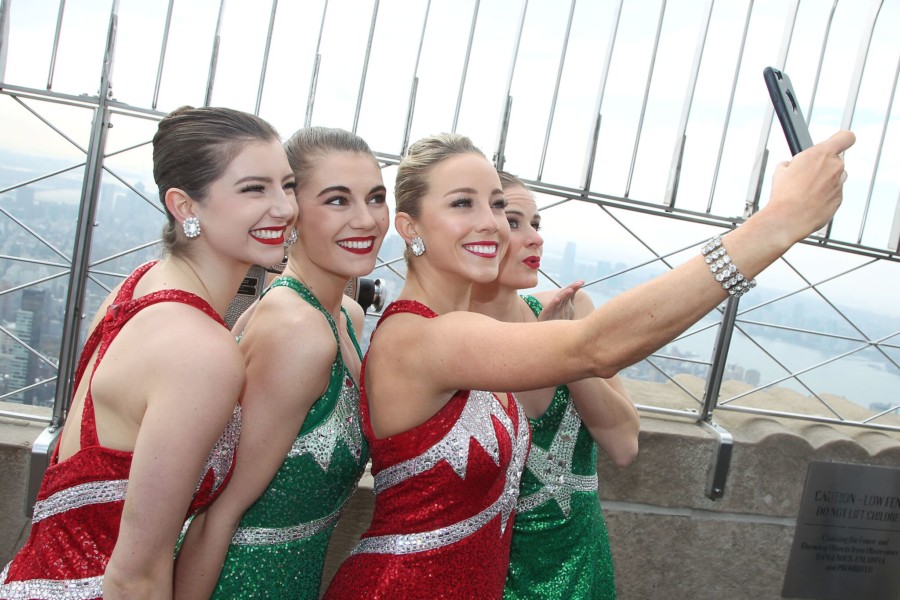 The Radio City Rockettes Light Up the Empire State Building

The Radio City Rockettes Light Up the Empire State Building 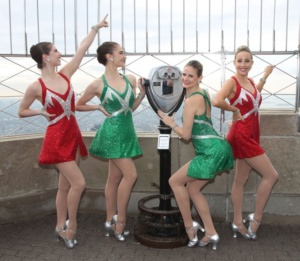 The Radio City Rockettes lit up the Empire State Building last night red and green in celebration of the opening night of the Christmas Spectacular Starring the Radio City Rockettes, presented by Chase. Running now through January 1, 2018, the Christmas Spectacular features stunning Rockettes dance numbers, magnificent costumes and has undergone a complete technological overhaul to now include digital projections that extend to all eight of Radio City Music Hall’s iconic proscenium arches, making audiences feel like they are part of the show. 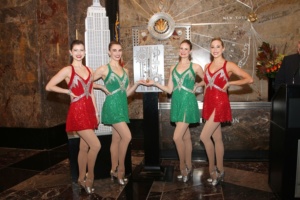 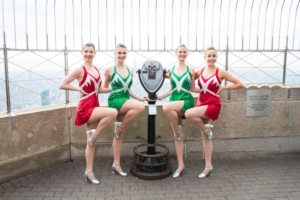 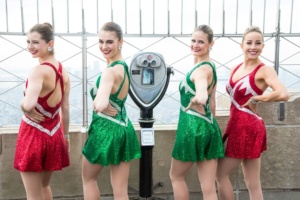 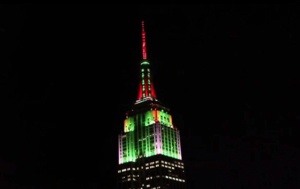