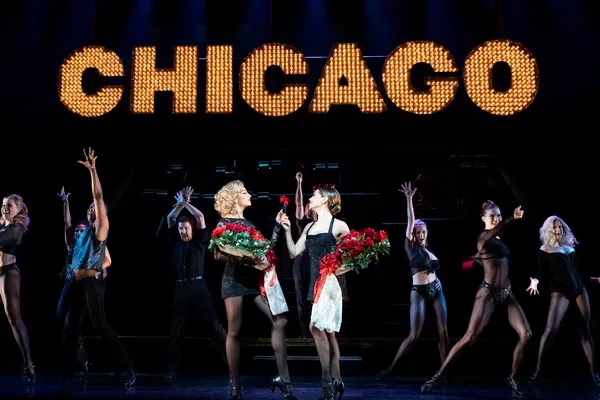 On November 16 at 6:30 PM, a special performance of Chicago, will commemorating the Broadway revival’s 25th anniversary. The will include appearances by original cast members and additional surprises.

Chicago with music by John Kander, lyrics by Fred Ebb, and book by Ebb and Bob Fosse, opened in 1975 at the 46th Street Theatre and ran for 936 performances, until 1977. The show starred Gwen Verdon, Chita Rivera, Jerry Orbach, Barney Martin as Amos, Mary McCarty as Mama Morton, and M. O’Haughey as Mary Sunshine. Chicago was revived on Broadway in 1996, with Ann Reinking, Bebe Neuwirth, James Naughton, Joel Grey, Marcia Lewis and David Sabella-Mills.

The 1996 Broadway production holds the record as the longest-running musical revival and the longest-running American musical in Broadway history. It is the second longest-running show to ever run on Broadway, behind only The Phantom of the Opera. Chicago surpassed Cats on November 23, 2014, when it played its 7,486th performance. The 2002 film version won the Academy Award for Best Picture.