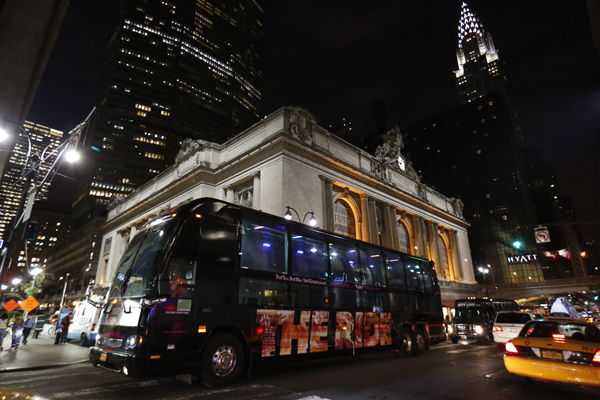 Richard Humphrey, CEO/CCO of The Ride, LLC., has announced a management buyout of The Ride, LLC., the world’s leading and critically acclaimed experiential sightseeing company that currently includes The Ride, The Tour and the recently launched The Downtown Experiance with virtual reality.

Partners joining with Humphrey in the buyout include Jeffrey McCormick, managing partner at Saturn Partners, a growth stage investment firm; former board member Alan McKeon, CEO of Alexander Babbage, a strategy and analytics firm for destinations; and Dan Rogoski, currently the President/CRO of Experience the Ride, LLC.

The transaction sets the stage for an imminent capital raise that will support continued growth in New York City and expansion into other cities through strategic partnerships, licensing and additional products/services.

As part of the transaction, Alan McKeon has joined the company as its COO and will bring his expertise in experiential destinations throughout the United States and globally to drive the Company’s planned growth strategy.

“Consumers are seeking and spending more on socially shareable ‘experiences’ and most destinations and attractions are scrambling to meet this need. The Ride already has proven itself in experiential sightseeing with the suite of New York-based experiences.  The opportunity is clear and I’m delighted to join with Richard, Dan and the incredible IP set we have to substantially accelerate the business!” stated Mr. McKeon.

Mr. Humphrey added:  “Continuing the expansion of The Ride’s pioneering experiential leadership into the world of entertainment and sightseeing with a team of this caliber is exhilarating.  We will focus on utilizing our constantly evolving experiential delivery platform, including VR production and triggering as well as the future of AR, to build a new fleet of our globally patented traveling theaters that make the streets of the world the stage.” 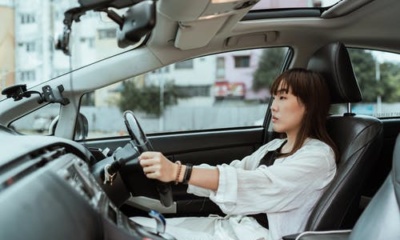 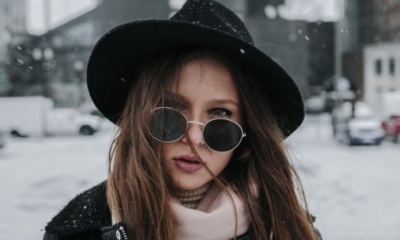 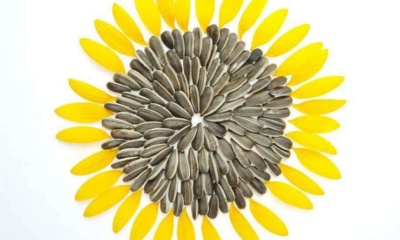 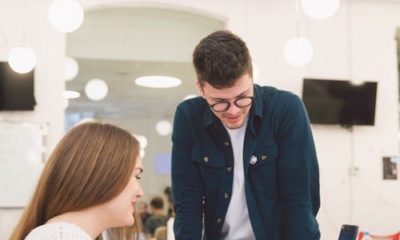 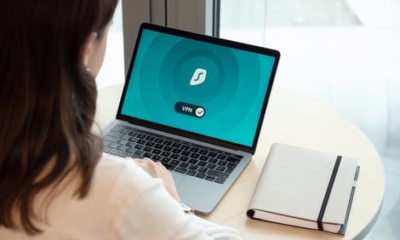 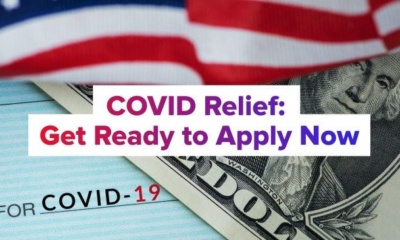 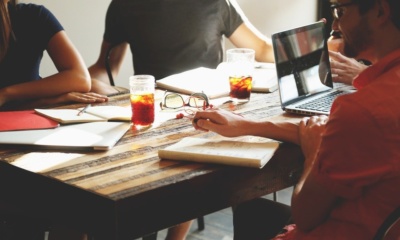 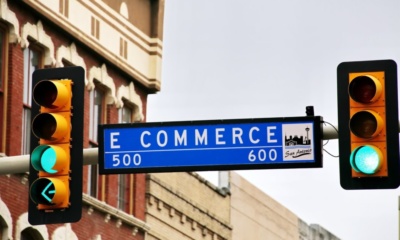 WriterJanuary 8, 2021
Read More
Scroll for more
Tap
Insurance for Builders: What Does it Cover?
How to Skyrocket Your Profit with Affiliate Marketing