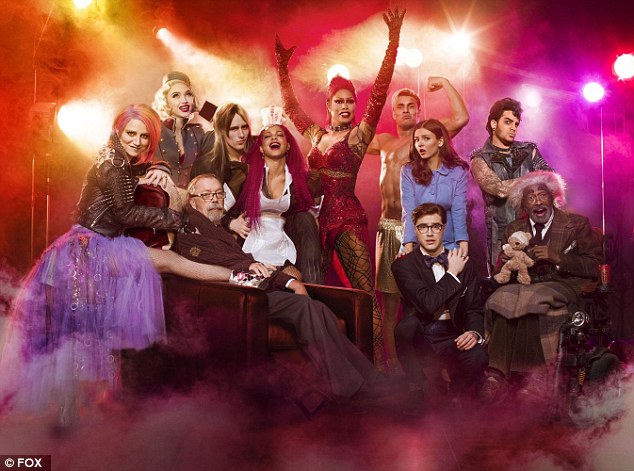 The stars of the new The Rocky Horror Picture Show remake Christina Milian and Victoria Justice promoted one of the most anticipated shows in TV. They hit up SiriusXM before it goes on Air tonight. 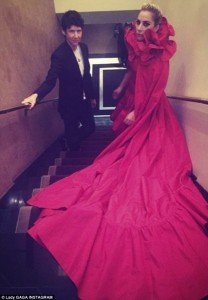 At The New York Times Style Magazine bash, Lady Gag played music on a piano after being escorted into the venue by famed fashion snapper Collier Schorr. 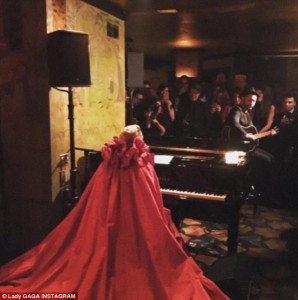 Posting a behind the scenes shot and video on social media on Wednesday, she said: ‘It was such an honor to be photographed by the brilliant Collier Schorr and to be recognized tonight by T: The New York Times Style Magazine next to such influential and talented individuals. 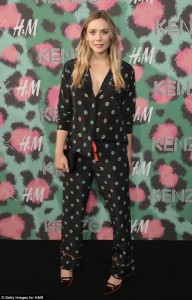 Elizabeth Olsen rocked a stylish silk pyjama suit at the launch for Kenzo x H&M in New York on Wednesday. 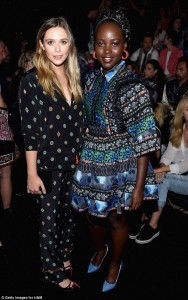 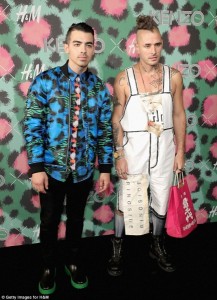 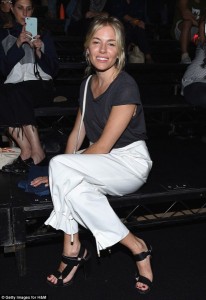 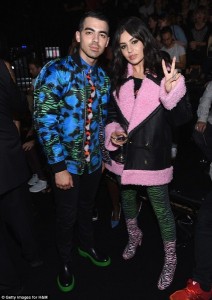 Rose McGowan put her star power behind a new documentary that examines examines the first trial that prosecuted rape as a war crime and an act of genocide. The 43-year-old arrived to the United Nations headquarters in New York on Monday to screen The Uncondemned on Wednesday. 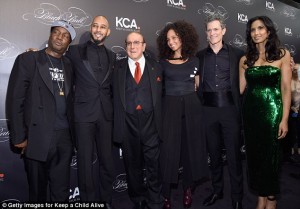 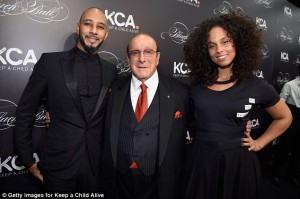 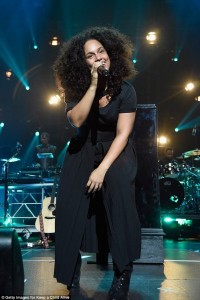 Kate Winslet was spotted wearing her waitress costume on set of the new Woody Allen movie. 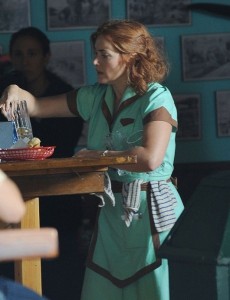 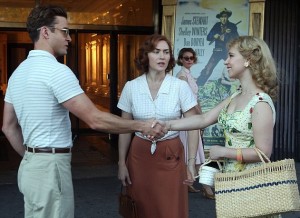 Suzanna BowlingJanuary 13, 2022
Read More
Scroll for more
Tap
It’s a Girl For Audra McDonald and Will Swenson
Rudolph The Red-Nosed Reindeer: The Musical Brings Joy to Children from the Garden of Dreams Foundation