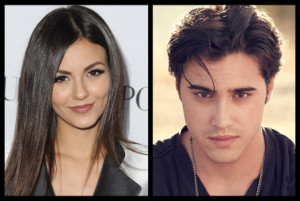 It’s just a jump to the left.

And then a step to the right.

With your hand on your hips. 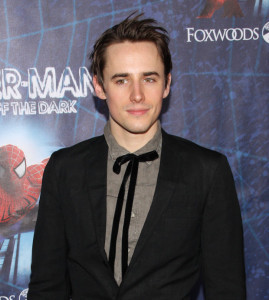 Ok kids, so Fox TV is making a remake of The Rocky Horror Picture Show, starring Orange Is the New Black Emmy nominee transgender Laverne Cox as Dr. Frank-N-Furter. How perfect! A guy now a girl, playing a guy who wants to be a girl. She’ll be just a “sweet transvestite” from Transsexual, Transylvania.

Cox will be joined by Victorious leading lady Victoria Justice as Janet, Ryan McCartan (Heathers the Musical) as Brad, Reeve Carney (Spider-Man Turn Off the Dark) as Riff Raff, and Staz Nair (Game of Thrones) as Rocky Horror. No names have been named yet for Eddie, Magenta or Columbia.

The film will be presented on the Fox network in 2016, as a two-hour taped broadcast not live. The show will be directed, choreographed and executive-produced by Kenny Ortega. Additional executive producers include Lou Adler and Gail Berman. Full casting will be revealed in the coming months.

Fox is producing a live version of Grease, however, which will air in January.