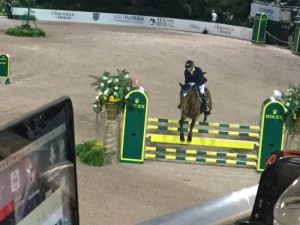 Some made it over

The Rolex Central Park Horse Show got underway Wednesday, September 21st and continues until Sunday. The event features showjumping, dressage, hunter and Arabian classes, all held in New York City’s iconic Trumps Wollman’s Rink in Central Park. Last night was “Canadian Pacific Day” beginning at 6:30 p.m. The U.S. Open $25,000 Under 25 Hollow Creek Farm FEI Grand Prix was graced with some of the best young show jumpers in North America who competed under the lights in Trump’s Wollman Rink to determine the U.S. Open champion. The winner was a spunky Irish horse called Fortis Fortuna ridden by Daniel Coyle and owned by Susan and Airel Orange. 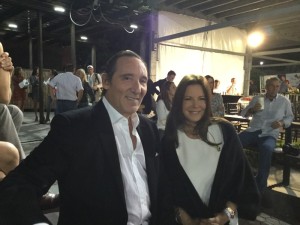 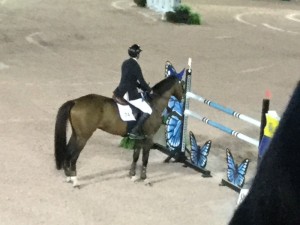 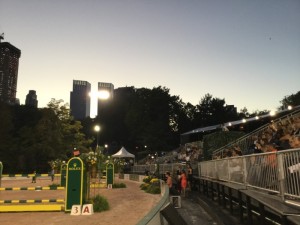 The $50,000 Engel & Völkers Puissance is a new addition to the Rolex Central Park Horse Show. The unique event requires a special horse with power to clear a wall that is raised in height with each round. Riders will enter Wollman Rink with the opportunity to set the new world outdoor puissance record, breaking the current height of seven feet, three inches. Though the record was not set, the American’s tied with Chavinia ridden by Andrew Kocher and owned by Eagle Valley Partners, LLC. and De Grande ridden and owned by Kama Godek.

Tickets for Friday, September 23, are sold out, but a small amount of tickets are still available for Saturday night, featuring the U.S. Open Dressage Freestyle CDI 4*, presented by Axel Johnson, and a special freestyle performance by Rio Olympic gold medalists Charlotte Dujardin (GBR) and Valegro, the world’s most handsome horse.