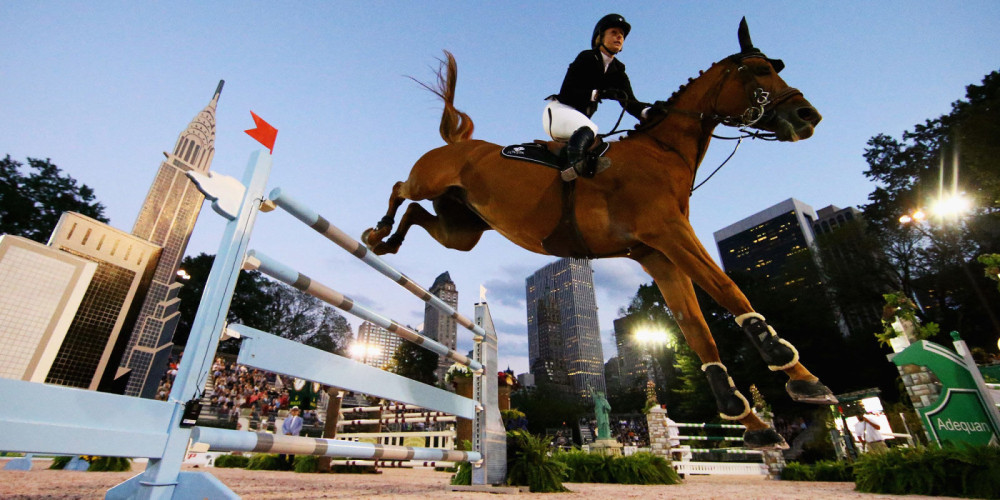 The Rolex Central Park Horse Show Prances Into The Rink

The Rolex Central Park Horse Show Prances Into The Rink 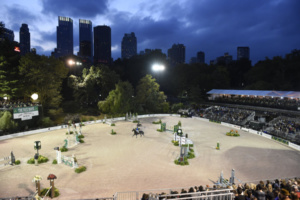 The Rolex Central Park Horse Show will be returning to Wollman Rink in Central Park for the 4th year from September 20th to the 24th. Expect show jumping, dressage, hunters, and more to entertain. The event brings in some of the biggest equestrian competitors in the world, from Georgina Bloomberg to Kent Farrington, and McLain Ward.

“27 million people ride a horse every year, which is more than the 23 million who play tennis, the 25 million who golf or the 8 million who ski each year,” says Mark Bellissimo, CEO of International Equestrian Group, LLC (IEG) and Founder of Rolex Central Park Horse Show. “We’re thrilled to be able to bring the equestrian sport and showcase these horses and Olympic-level athletes for our fourth consecutive year in the world’s greatest city. We also want to offer new audiences a chance to experience the beauty of the game and these horses, which is why we’re also partnering with local organizations whose missions are dedicated to providing opportunities and advancements to kids, NYC’s law enforcement and the equestrian sport.”

Tickets are now available for each day’s events, including the Grand Prix, and is available here.

Suzanna BowlingJanuary 30, 2023
Read More
Scroll for more
Tap
The Stars Come Out For Rose
Marilyn Maye with Will Friedwald and Harvey Granat at the 92nd Street Y