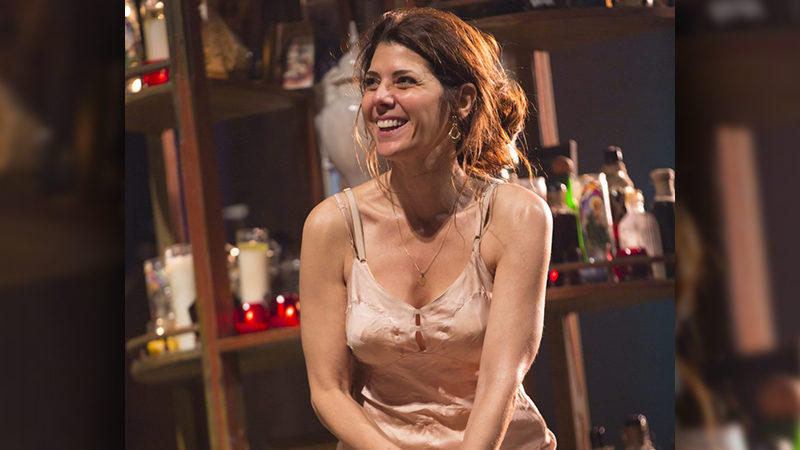 The Rose Tattoo will begin preview performances on September 19, 2019, and open officially on Tuesday, October 15, 2019. This is a limited engagement through December 8, 2019 at the American Airlines Theatre on Broadway (227 West 42nd Street).

This is one Tennessee Williams woman you won’t soon forget. Marisa Tomei plays Serafina, a widow who rekindles her desire for love, lust and life in the arms of a fiery suitor. Sharply directed by Cullman, Williams’ lesser-known gem sizzles with humor and heart in sultry New Orleans. Serafina erupts from the depths of despair to the heights of passion in this Tony Award-winning Best Play.

Disney In Bryant Park With Aladdin, Frozen and The Lion King
The Prince of Broadway Takes His Last Bow