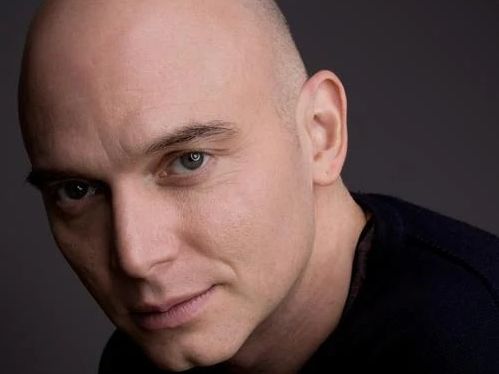 Sadly I missed the first in the series with Julia Murney. Thankfully you can still join on 10/2 at 5pm Seth Rudetsky and Michael Cerveris for the Seth Concert Series. Michael originated the role of Bruce Bechdel in Fun Home at the Public Theater, winning the 2015 Tony Award and the 2014 Lucille Lortel Award for Best Actor. He received the Tony Award for his portrayal of John Wilkes Booth in Assassins, and Tony nominations for his roles in Evita, LoveMusik, Sweeney Todd, and The Who’s Tommy. Other Broadway appearances include In The Next Room (Or The Vibrator Play), Hedda Gabler, Cymbeline, and Titanic. Known for his versatility as an actor, Cerveris also performed in Off-Broadway productions of King Lear, Macbeth, Nikolai and the Others, and Sondheim’s Road Show, among others, and brought his performance as Hedwig from Off Broadway to LA and London’s West End. 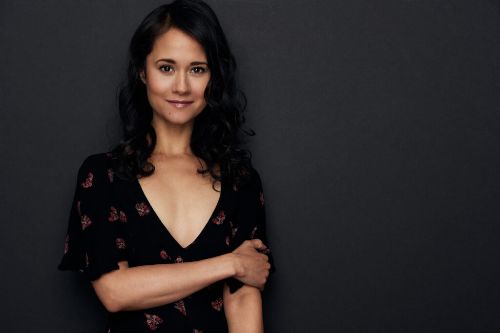 On 10/23 at 8pm join Seth Rudetsky as her brings Ali Ewoldt career front and center. Ali Ewoldt has appeared as Christine Daaé in The Phantom of the Opera on Broadway, Cosette in Les Miserables (Broadway, National Tour), The King and I (Broadway, Tour, Lyric Opera of Chicago), Maria in West Side Story (National Tour, International Tour, PCLO, The Muny, MTWichita) and Luisa in The Fantasticks (Off-Broadway). Regionally, she has played Amalia in She Loves Me (Signature Theatre), Philia in A Funny Thing Happened on the Way to the Forum (The Muny), Fan/Mrs. Bonds in A Christmas Carol (McCarter Theatre), Martha Jefferson in 1776 (The Muny) and Sarah Brown in Guys and Dolls (Sacramento Music Circus).

Suzanna BowlingDecember 1, 2022
Read More
Scroll for more
Tap
She Wanted Much More But What She Got Was Paris: Saying Good Bye To Rita Gardner
The Lambs Celebrates The 40th Anniversary of Little Shop of Horrors