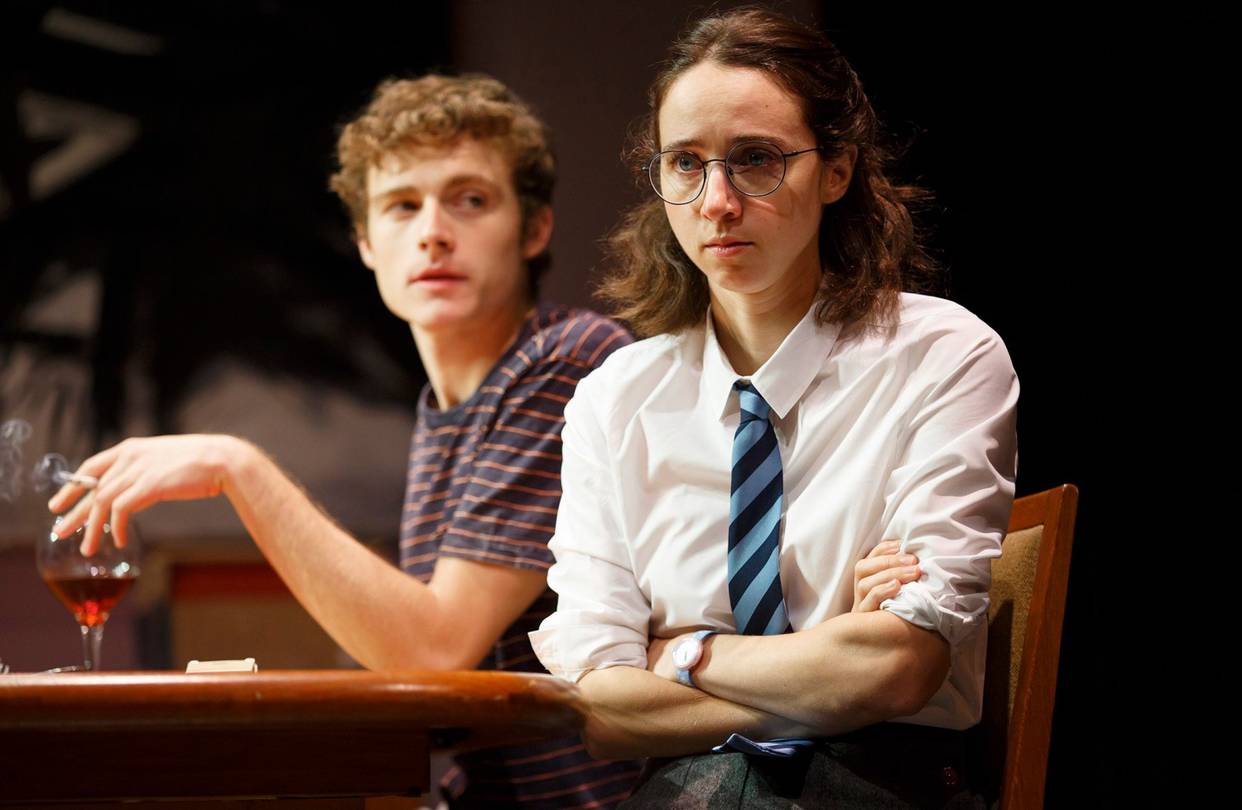 The Silent Generation Speaks Out in Love, Love, Love

The Silent Generation Speaks Out in Love, Love, Love 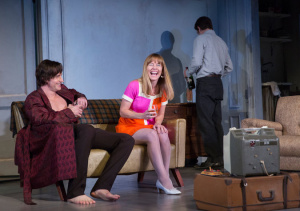 “What did you stand for Peace? Love? Nothing except being able to do whatever the f— you wanted.” 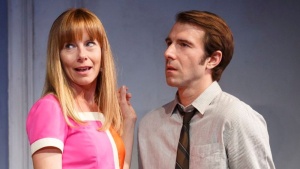 Children of Baby Boomers do not feel loved or even wanted, Mike Bartlett, who penned Cock and King Charles III, new comedy Love, Love, Love, produced by the Roundabout Theatre Company, and playing at the Laura Pels Theatre, is witty, intelligent, insightful and speaks volumes. Love, Love, Love, plays in three acts set in 1967, 1990 and 2011. Each one thanks to director Michael Mayer (Spring Awakening), gets funnier and funnier, while breaking open the tragedy of how immorally into ourselves we have become. 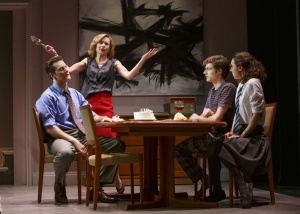 In act one we meet Henry (Alex Hurt) and Kenneth ( Richard Armitage) his younger self serving brother. Henry tries to get rid of Kenneth to no avail so he can sleep with his girlfriend Sandra ( Amy Ryan). Sandra is a free spirit who drinks too much, smoked pot and could careless about the consequences, much like Kenneth. Sandra and Henry are complete opposites, but when she takes one look at Kenneth, you know Henry is the loser of this match. In 1990 they’re married, working and earning big bucks and disregard the feelings of their children, Rose and Jamie ( Zoe Kazan and Ben Rosenfield). It is Rose’s sixteenth birthday and her parents have no regard for how she feels. Both Kenneth and Sandra have cheated on each other and decide it’s time to get a divorce. In 2011, Henry has dies and Kenneth and Sandra have damaged their children’s lives to the point of no return still more into who they were back in 1967. 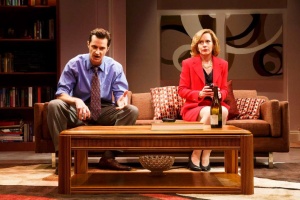 The cast is perfect with Zoe Kazan is breaking ground as the emotionally starved, highly angry 16-year-old Rose. Many will be able to connect with her plight. In act three when Rose confronts her narcissistic parent who have avoided parenting their response is like cold water. Each actor here manages to bring the most to their role, letting us deeply into the tragedy of where America has gone.

This play needs to be seen, produced and shown to a public that needs to laugh, needs to think and needs to be shown the truth. Mike Bartlett is a playwright to take note of, much like Tom Stoppard and Neil Simon.

I expect this to transfer to Broadway and be high on the list of nominations come award season.

Suzanna BowlingJanuary 19, 2021
Read More
Scroll for more
Tap
Sunday in the Park with George at the NY CityCenter Gala
Hamilton An American Musical – Surpasses the Hype, Making the Most of Its Shot