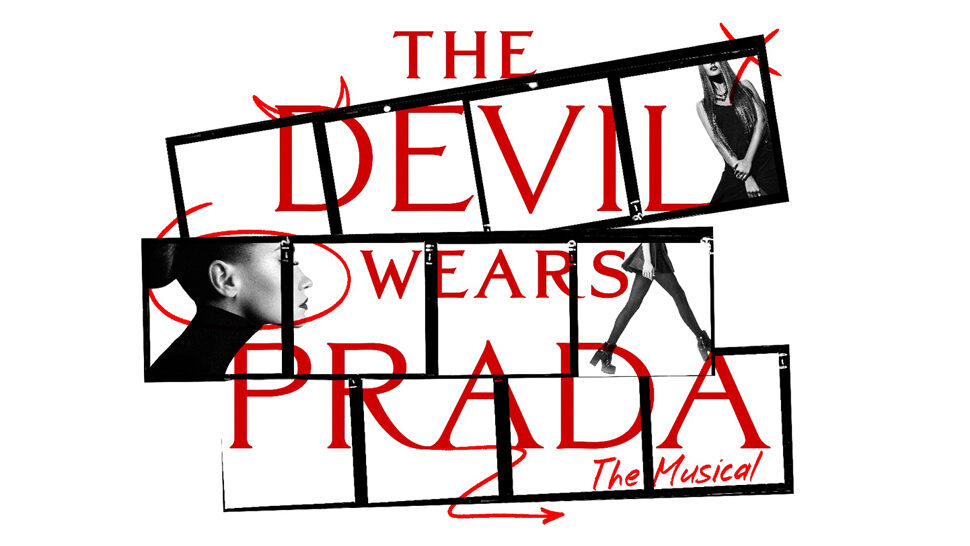 The Fashionista musical adaptation of The Devil Wears Prada began its a limited five-week Chicago engagement on July 19. It stars Beth Leavel as Miranda Priestly and Taylor Iman Jones as Andy Sachs – the roles played by Meryl Streep and Anne Hathaway in the 2006 film version.

Based on Lauren Weisberger’s best-selling 2003 novel and hit film, The Devil Wears Prada tells the story of young Andy Sachs (Jones) who has just landed a dream job at the fashion bible Runway Magazine. The dream, of course, turns nightmarish thanks to the tyrannical rule and rigidly high standards of Editor-in-Chief Miranda Priestly (Leavel), an Anna Wintour-ish diva who takes no prisoners.

The musical is directed by Anna D. Shapiro, with music by Elton John and lyrics by Shaina Taub, with book by Kate Wetherhead and choreography by James Alsop. Composer Elton John performs a clip of the new song, “Dress Your Way Up” here!

Broadway plans have not been disclosed.

Jeffery Lyle SegalJuly 25, 2022
Read More
Scroll for more
Tap
Get Ready For The Songs of Dorothy Dandridge! The Musical
What Works in London Doesn’t Always Work In New York