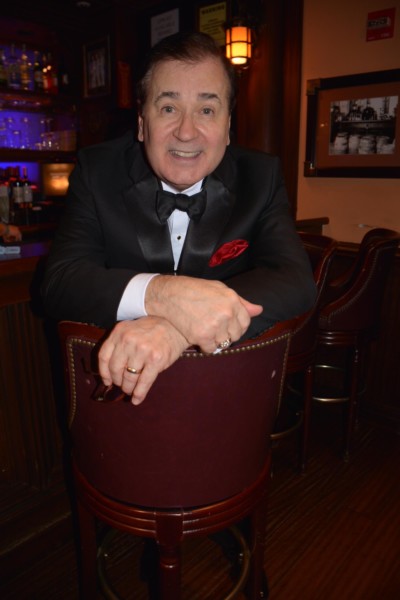 The Stars Come Out For Rose: Lee Roy Reams In Concert

The Stars Come Out For Rose: Lee Roy Reams In Concert 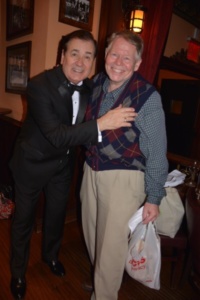 Lee Roy Reams one of the stars from the original company of 42nd Street played Feinstein’s/54 Below. Lee Roy originated the role of Billy Lawlor in the Tony Award-winning musical and told the tales that happened to this company. 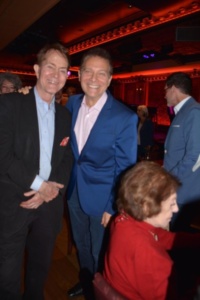 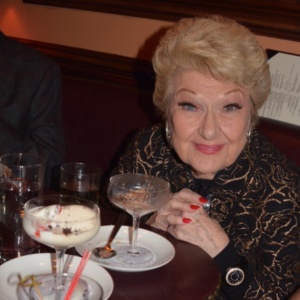 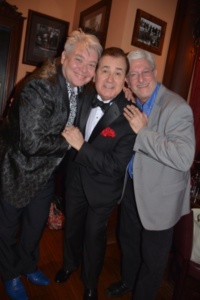