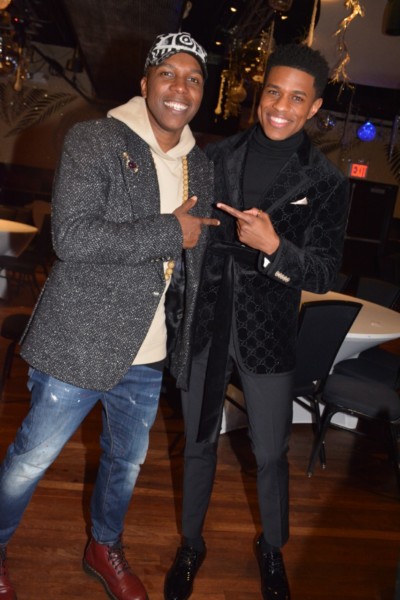 The Stars Come Out For Rose Opening Night at Choir Boy

The Stars Come Out For Rose Opening Night at Choir Boy

Manhattan Theatre Club celebrated the official opening of the Broadway premiere of Tarell Alvin McCraney’s Choir Boy January 8. The music-filled play, which debuted to critical acclaim Off-Broadway in 2013, follows the hopes and dreams of the young singers at the Charles R. Drew Prep School for Boys, an institution dedicated to the education of strong, ethical black men. 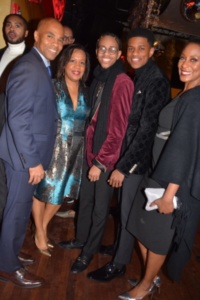 Jeremy Pope and his lovely family 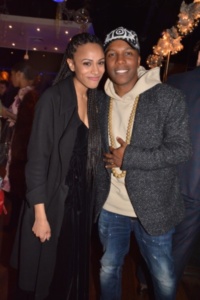 Ashe, Cooper, Pendleton, and Pope were all in the  2013 Off-Broadway production at MTC’s The Studio at Stage II – Harold and Mimi Steinberg New Play Series. 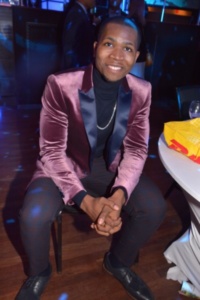 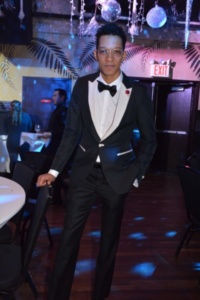 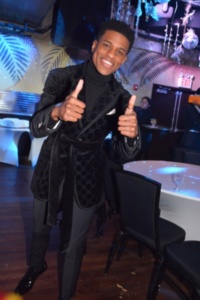 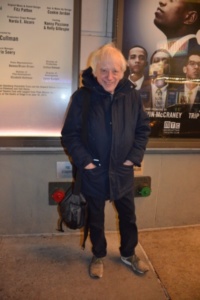 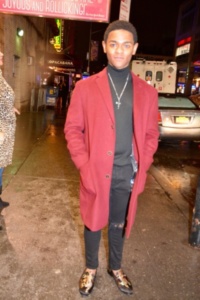 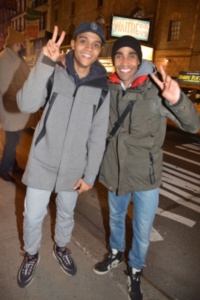 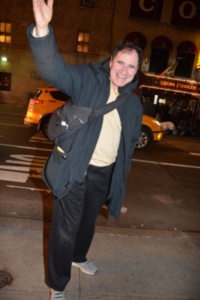 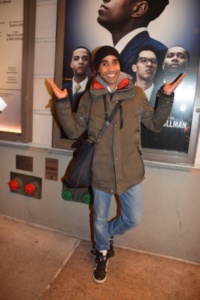