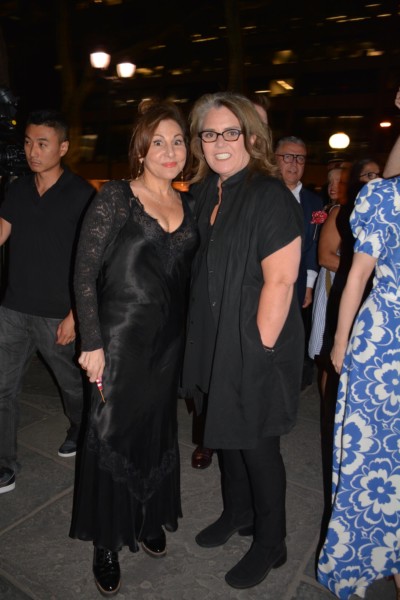 The Stars Come Out For Rose: Opening Night of Michael Moore: The Terms of My Surrender

The Stars Come Out For Rose: Opening Night of Michael Moore: The Terms of My Surrender 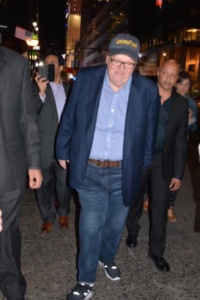 Michael Moore: The Terms of My Surrender opened tonight at the Belasco Theatre. This was the famed documentary filmmaker’s Broadway debut. Directed by Tony Award winner Michael Mayer, the show is set for a limited 12-week engagement.

The after party was held at the Bryant Park Grill with plenty of celebrities in attendance. 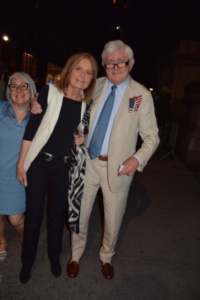 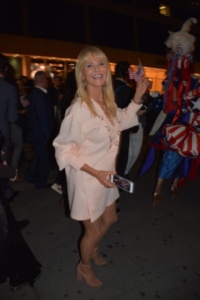 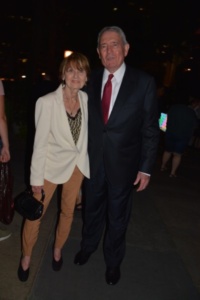 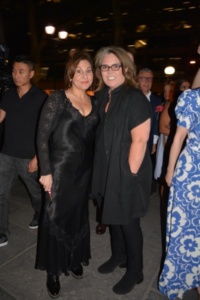 Suzanna BowlingNovember 27, 2022
Read More
Scroll for more
Tap
Come From Away, Bandstand, Curvy Widow, Charlie and The Chocolate Factory All Lite Up 106.7 LITE FM’s Broadway in Bryant Park
Lionel Richie and Mariah Carey Will Their Concert Be This Summer’s Biggest Hit or Flop?