The Stars Come Out To Film, Promote and Hang Out

The Stars Come Out To Film, Promote and Hang Out 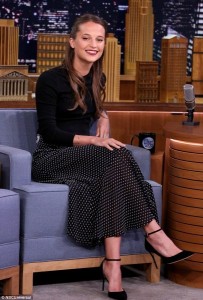 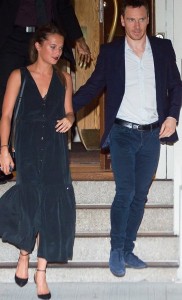 Joining her was boyfriend Michael Fassbender. The went to dinner at TriBeCa’s Nobu. 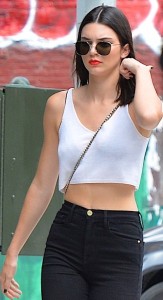 Kendall Kardashian was here to promote her clothing line. 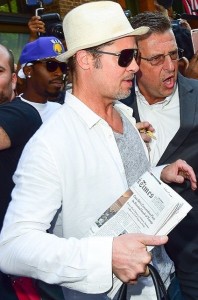 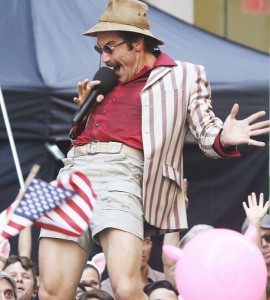 Jake Gyllenhaal is returning to Broadway next year, In Burn This, but he was filming near Wall Street for the new horror flick “Okja.” 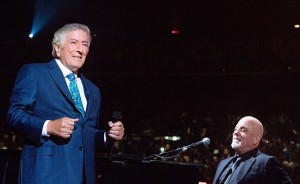 In the meantime Tony Bennett came out to play with Billy Joel. 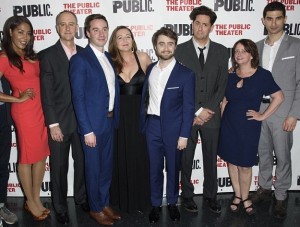 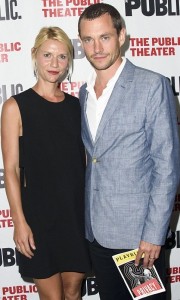 Claire Danes and Hugh Dancy attend the opening of Privacy. 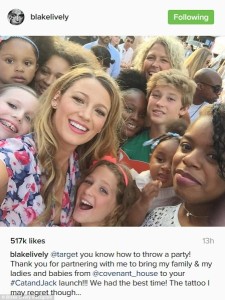 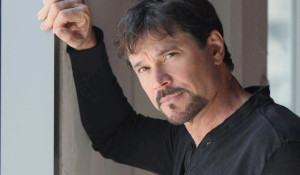 Peter Reckell stars in The Fantasticks

G. H. HARDINGJanuary 11, 2020
Read More
Scroll for more
Tap
Oslo Proves When Talking Peace It Is Never Short or Easy
Eddie Redmayne is a Hit at Comic Con as is Fantastic Beasts and Where to Find Them