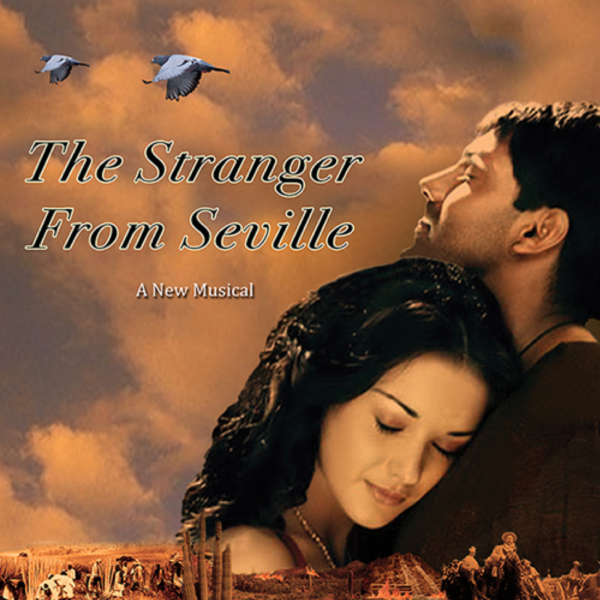 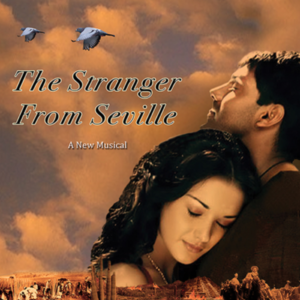 Quill and Quaver Associates P/L will present industry readings of The Stranger From Seville – A New Musical, based on The Mapmaker’s Opera by Béa Gonzalez, with music by Kevin Purcell and book & lyrics by Victor Kazan.  Directed by Martin Platt, with music direction by Matt Castle and orchestrations by Mark Buys, the readings will be held on Tuesday, September 25.  For further information, email david@pstheatricals.com.

The nature of desire and the danger of passion converge in this new musical set in the tumultuous days preceding the Mexican Revolution. In a world of both unimaginable wealth and abject slavery, The Stranger from Seville tells the poignant story of star-crossed lovers – a free-spirited young Mexican woman and a gifted young artist newly arrived from Spain, whose blossoming romance is thwarted at every turn by the self-seeking actions of those around them.  Combining the infectious rhythms of gypsy rumba and flamenco music, the musical is adapted from Béa Gonzalez’s critically acclaimed 2005 novel, ‘The Mapmaker’s Opera’.

The stage manager is Andre Berky, casting is by Stephanie Klapper Casting and general management is by Perry Street Theatricals.

Kevin Purcell  (Music) is a multi-award-winning international conductor, musical director and composer/songwriter. He is the Principal Conductor of Australia’s national symphony: the Australian Discovery Orchestra (ADO).  Most recently, Kevin was the initial Musical Director for the first UK/Eire national tour of Wicked.  He has worked extensively over the years for the Really Useful Group and Cameron Mackintosh as musical director in London’s West End and South East Asia, most notably with the original London and South Korean production of Cats.

Victor Kazan (Book & Lyrics) has worked in the entertainment industry for fifty years.  Born in London, he carved a distinguished reputation as a writer and director in British theatre and television before taking up residence in Australia in the early 1980s.   Since then, while continuing to accept directing engagements, he has worked primarily as a screenwriter and lyricist in Europe, USA, Canada, Africa, Turkey, Australia and New Zealand.  Among his Australian screenplays is the popular, feel-good movie ‘Dalkeith’, which screened at the London Film Festival.

Martin Platt (Director) In London he has directed Lady Day at Emerson’s Bar & Grill (with Chris Calloway), Miss Evers’ Boys (Barbican Center and Bristol Old Vic), and The Free State (Starring Janet Suzman). In Spain he has directed El Flamenco Es Vida andDon Juan Flamenco. Mr Platt was founding artistic director of the Alabama Shakespeare, where he directed over 70 productions over 18 seasons. He has directed at the Huntington Theatre, The Asolo, Cincinnati Playhouse, Repertory Theatre of St Louis, and White Heron Theatre, among others. In New York he has directed DH Lawrence’s The Daughter in Law, Tolstoy’s The Power Of Darkness, and Treason. His opera work has included productions of Tosca, Daughter of The Regiment, Abduction From The Seraglio, and Le Tragedie De Carmen. As a producer he has won The Tony Award, Drama Desk Award, Obie Award, NY theatre Critics Award, Outer Critics Circle Award, and the Drama League Award for productions including Vanya And Sonia And Mash And Spike, Dames At Sea, In The Continuum, An Oak Tree, and Georgie. He also produced the Olivier nominated Lend Me A Tenor The Musical, and Nixon’s Nixon in the West End.