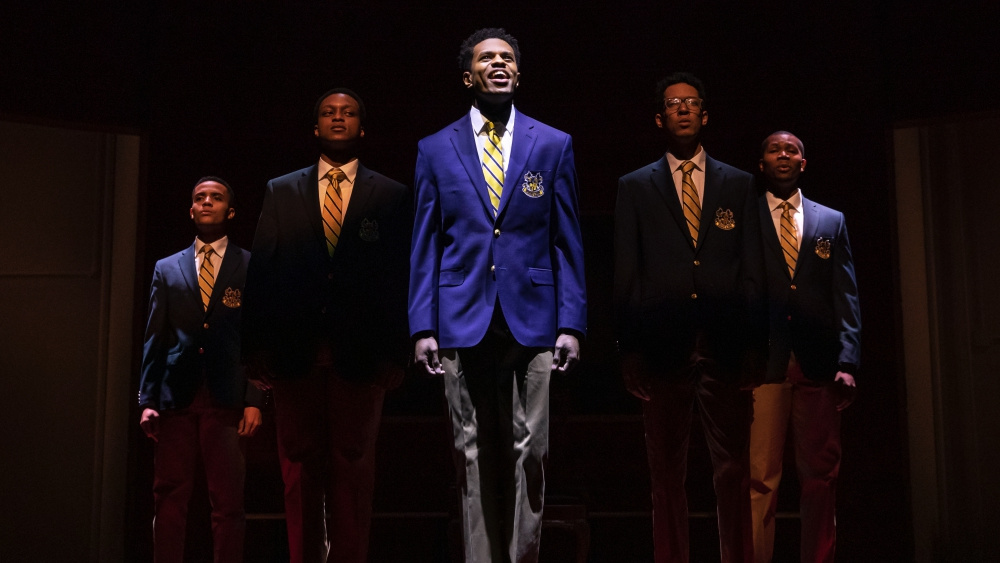 A newcomer who is nominated for 2 Tony awards, a Beetlejuice darling, To Kill a Mockingbird accused, and two from a Irish tale lead this year’s Theatre World Award winners. Since 1945, the Theatre World Awards has honored performers making their Broadway or Off Broadway debuts.

Dale Badway, the organization’s president also announced that the 7th Annual John Willis Award for Lifetime Achievement will go to three-time Tony Award winner Nathan Lane, currently starring on Broadway in Gary: A Sequel To Titus Andronicus. The 75th Annual Theatre World Awards ceremony is set for Monday, June 3 at a Broadway theater to be announced.

The line-up of honorees for outstanding Broadway or Off Broadway debut performances during the 2018-2019 theatrical season is:

Gbenga Akinnagbe, To Kill A Mockingbird