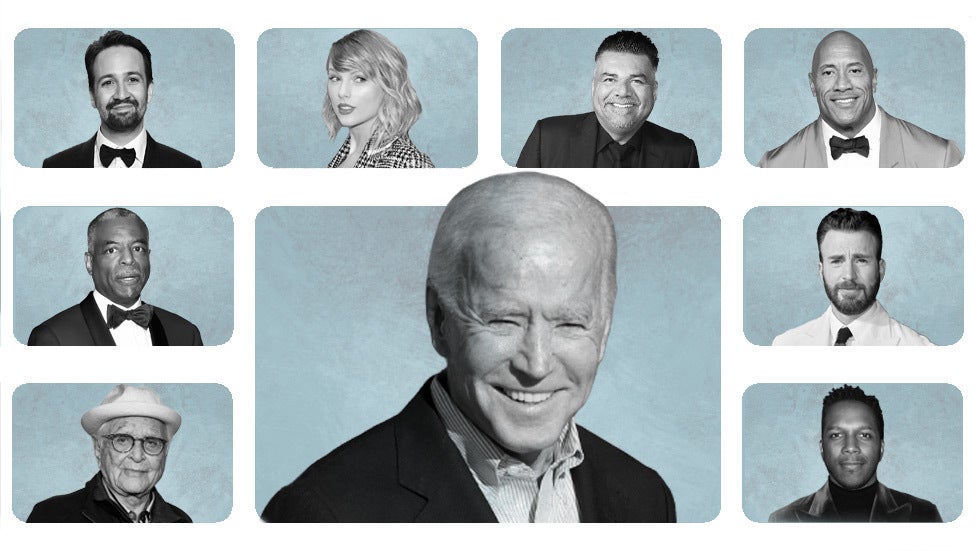 Actors’ Equity@ActorsEquity·12h Electing a president who cares about workers is only one step of many. But today, we can celebrate the election of the most consequential president for the arts industry in a generation.

Actors’ Equity Association released the following statement on this beautiful day. Right after the Associated Press named the Biden/Harris the winners of the 2020 election AEA spoke out.

8h  · This is the power of the people. Thank you to everyone who voted and to everyone who encouraged others to vote. Record turn out! Let’s keep growing that number from here. #WhenWeAllVoteWhen We All Vote

“Joe Biden will be the most consequential president for the arts industry in a generation,” said Mary McColl, executive director of Actors’ Equity Association. “At a time when live entertainment is still largely dark because of the coronavirus, we will finally have a partner in the White House who will create a national strategy to bring the pandemic under control and put everyone in the arts back to work. Until then, we need to reinstate pandemic unemployment so that displaced workers can pay their bills, increase arts funding and finally pass a COBRA subsidy to make health insurance affordable as unemployment stretches on.”

Equity advocates the HEROES Act, which includes $10 billion in emergency arts funding as well as $135 million in funding for the National Endowment for the Arts. It stalled in the Senate.

2h  · It seems like happiness IS just a thing called Joe.

“The members of this union were proud to do our part,” said Kate Shindle, president of Actors’ Equity Association. “We mobilized to elect Joe Biden and Kamala Harris at a desperate time for the theatre and everyone who works in the arts. I am so moved by the dedication of our actors and stage managers. They volunteered so much time and energy to electing a president who cares about workers every single day, and will be laser focused on getting us safely back to work in the wake of this unprecedented pandemic and months-long shutdown.”

From QuickTake by Bloomberg

Equity members used a phone bank to speak on the phone with constituents for 7150 minutes (over 119 hours).