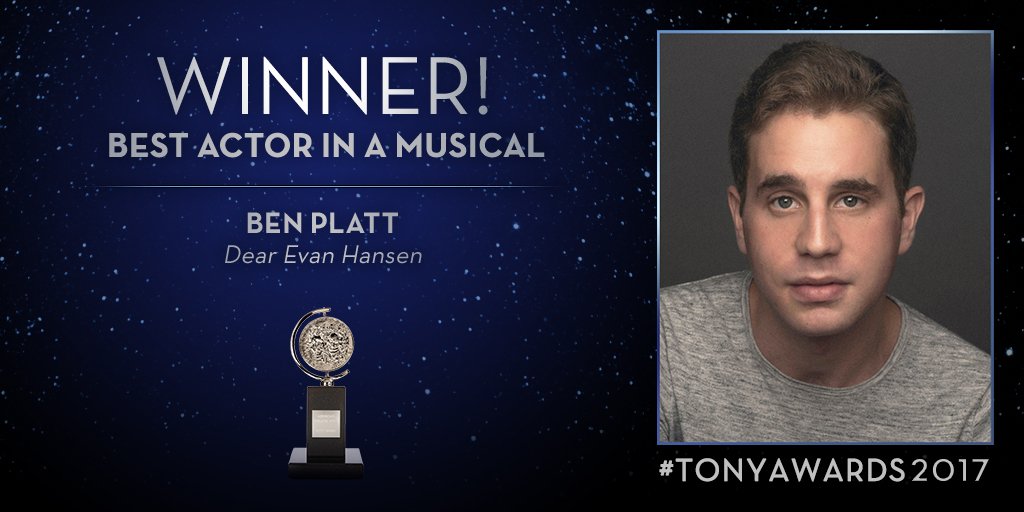 Upsets were plentiful, and the winners continued to surprise. Kevin Spacey was the host who actually made the audience laugh. Please ask him back. Bravo for getting A Bronx Tale and Charlie and The Chocolate Factory. Those we lost brought back to mind Carrie Fisher, Dick Latessa, Tammy Grimes, Gary Marshall, Edward Albee, Jack Hoffis, Mary Tyler Moore, Martha Swope and so many others. Best speach ever goes to the Divine Ms. M who kept it real.

*Best Original Score (Music and/or Lyrics) Written for the Theatre 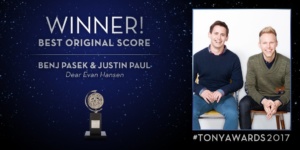 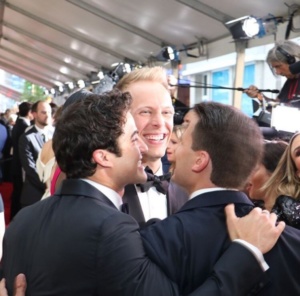 Pasek and Paul and Ben Platt

Message to young people “The show is about how lonely we can all feel. This is temporary what ever pain you feel it will pass on and you can help someone else down the line. We are not alone in our loneliness.

*Best Actor In A Play 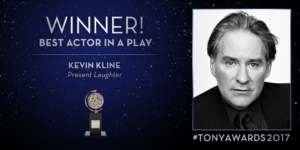 *Best Book of a Musical 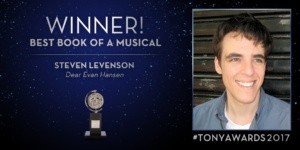 To young playwrights Stephen: “Read, see and absorb everything. Get free tickets, cheep tickets to everything and find your voice.” 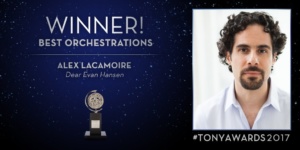 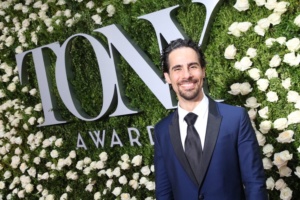 Classical music and I was showed Pippin and my world opened up. The music I like to orchestrate the most is pop music. I love to figure out how music is put together.

Best Actress In A Play 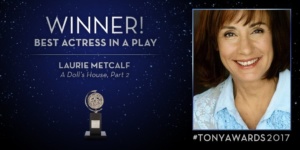 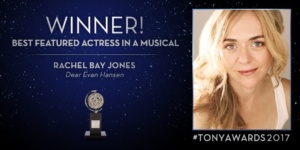 *Best Direction of a Play 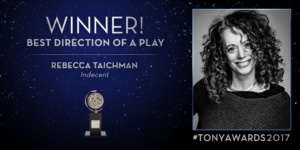 Best Direction of a Musical 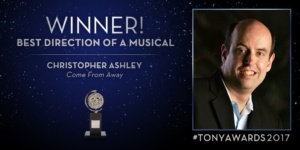 “The story is one of such kindness and hope in a time of diversity. There is such hope. I am so proud of the people and this story. The people of Gander were and inspiration to us” 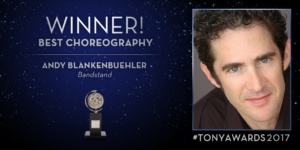 “Our show is about moving forward and honoring vets. We wanted to honor them. We worked so hard to gently address the situations that has people afraid to communicate. The vets who see our show are finally opening up.”

*Best Revival Of A Play 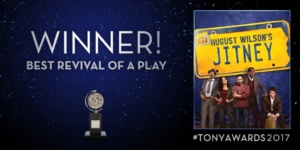 Lynn Meadows stated; “Finally Jitney on Broadway and it wins a Tony. The reason it was not considered a new play is that it played off Broadway, then Town Hall and finally in London. There is a new category that allows for shows like this not to get caught in the Best Play category. 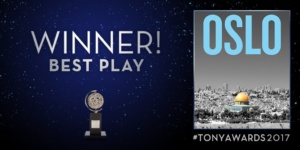 *Best Revival Of A Musical 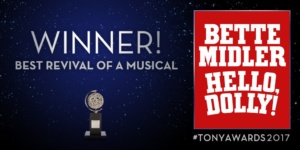 *Best Actor In A Musical 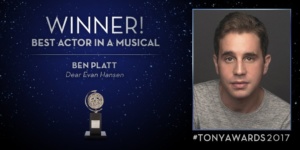 *Best Actress In A Musical 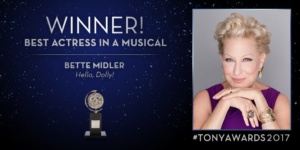 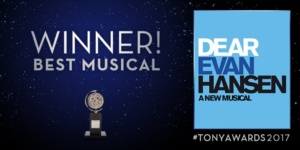 * Means the awards we predicted right