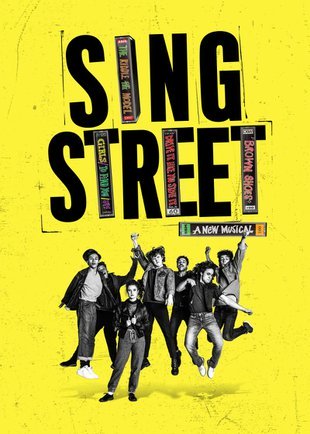 New York Theatre Workshop transferred Once and won the Tony, now the new musical Sing Street will transfer to the Lyceum Theatre on March 26th and open April 19th.

The off-stage cover will be Ilan Eskenazi and Anthony Genovesi will be Sing Street‘s drummer. Additional casting to be announced soon.

The show takes place in Dublin, 1982. Everyone is out of work. Thousands are seeking bluer skies across the Irish Sea. Sixteen-year-old Conor and his schoolmates turn to music to escape troubles at home and impress a mysterious girl. With a score that embraces the new wave sounds of the era, SING STREET celebrates the thrill of first love and the power of music.