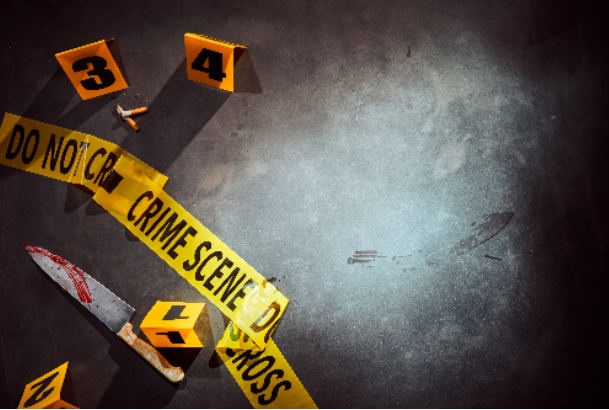 Are you still moaning the death of David Bowie? Will the world ever be the same without Aretha Franklin’s voice?

When a high-profile celebrity dies or our childhood icon passes away it can feel like a death in the family.

But, how are we supposed to respond when the death is shrouded in mystery?

In this article, we’ll reveal the top mysterious celebrity deaths which we’re racking our brains about.

While Nicole Brown Simpson won’t be considered to be a celebrity by many people. For starters, she only starred feature, “Detour to Terror” (1980) a television movie.

And yet, the murder of Simpson became international news and continues to puzzle minds.

In 1994, she was stabbed to death next to her boyfriend Ron Goldman. Her ex-husband, the former football player, and actor, OJ Simpson was accused of her murder.

Since he was acquitted a year later, the murders remain unsolved. The debate about whether OJ Simpson murdered her and Goldman continues to this day.

The events of Nicole Brown Simpson’s death and OJ Simpson’s have since been depicted on television.

The daughter of the legendary singer Whitney Houston and R&B artist Bobby Brown was found unconscious in her home in Atlanta, Georgia in January 2015. A friend of Brown found her laying face down in the bath.

There were no signs of drug or alcohol abuse. When Brown arrived at the hospital, she was put under an induced coma by doctors. The family was told that it would be a “miracle” if she recovered.

And yet, it remained “undetermined” whether Brown had wanted to kill herself or it was an accident. We’ll never know the truth.

Born Lesane Parish Crooks, Tupac (2Pac) is considered to be one of the greatest rappers of all time.

Tupac was on his way to a gig in Las Vegas in 1996. When he stopped at a stop light, the hip-hop star was involved in a drive-by shooting.

He was hit four times, twice in the chest. He died a few days after at the age of 25 in a local hospital.

In 2002, The Los Angeles Times asked the question, “Who Killed Tupac Shakur?” Sadly, the question remains unanswered over two decades after his murder.

The rapper was a rival of Tupac. He was also accused of the murder of himself. And yet, several months later, Biggie Smalls was shot in a drive-by shooting too.

In the middle of recording his second album entitled “Life After Death,” the rapper was shot leaving a party. He died just an hour later.

The investigated was concluded without knowing who the perpetrator was. It’s unlikely this mystery will ever be solved!

During the 1950s and early 1960s, there were few Hollywood stars who could light up a room in the quite the same way as Marilyn Monroe.

Tragically, the glamorous actress was discovered dead in bed in 1962. Her death was considered suicide.

It was confirmed that she had overdosed on sleeping pills. However, many people wondered whether Monroe would really want to kill herself.

Ever since the 1960s, fans of Marilyn have continued to speculate about how this beautiful star met with her demise so suddenly.

It has been rumored that she had affairs with President John F. Kennedy and his brother Bobby. Would these powerful men want her to keep quiet?

However, this is highly doubtful since the investigations found no evidence to support any conspiracy theories around her death.

But, for many fans, the theories continue to hold sway.

While working on a movie called Stretch in Thailand, the 72-year old was discovered in a hotel room in Bangkok. He was naked and hanging by a rope in a closet.

This resulted in many people assuming that Carradine had taken his own life. However, it a surprising turn, the autopsy ruled out suicide.

Instead, it was decided that the cause of death was “accidental asphyxiation.” It was confirmed by Carradine’s wife and ex-wife that they engaged in sexual bondage together.

Carradine’s ex-wife subsequently filed a wrongful death suit against the movie company. She agreed to a settlement of $400,000 in the end. This useful page will tell you more about wrongful death claims.

The child star who became an Oscar-nominated actress was found dead in California. She had drowned near Catalina Island.

Despite her death in 1981, the case was reopened in 2011, which makes it one of the most mysterious celebrity deaths.

Wood had been on a yacht before she was found floating in the Pacific ocean. Initially, the death was ruled accidental. However, most recently, the death certificate has been altered to include “other undetermined factors.”

In other words, watch this space if you want to know what happens to this case.

While Hollywood movies have always entertained us. The mysterious celebrity deaths featured here continue to spark curiosity and wonder among fans. 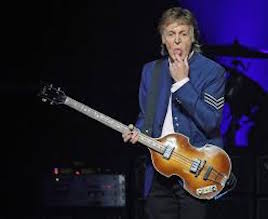 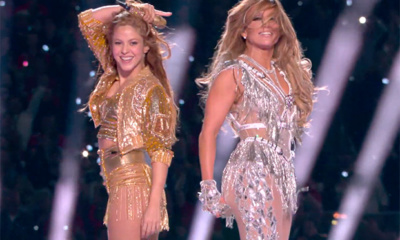 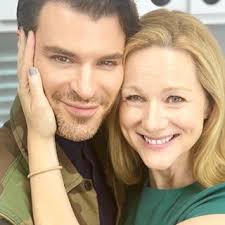 Is Luxury A Thing of The Past. Elizabeth Taylor’s the Green Goddess Goes For $450,000.00
Macy’s Herald Square Welcomes Zendaya To Celebrate The Launch of Lancôme’s Newest Fragrance