The UpFront Events Are Celebrity Driven and Plentiful

The UpFront Events Are Celebrity Driven and Plentiful 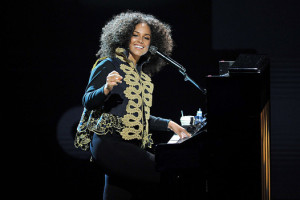 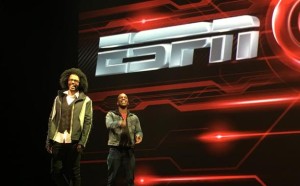 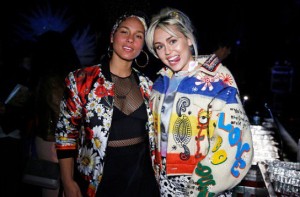 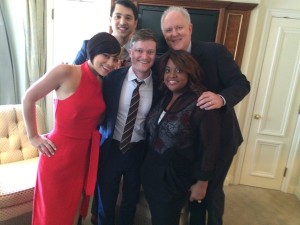 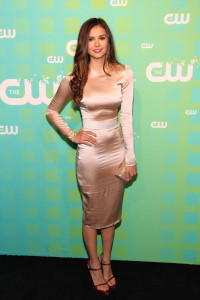 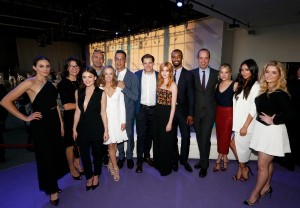 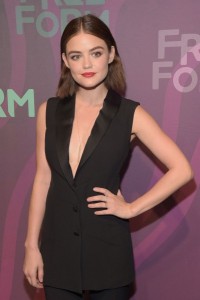 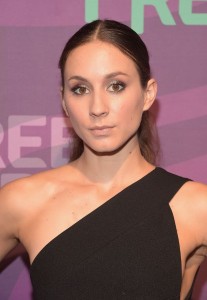 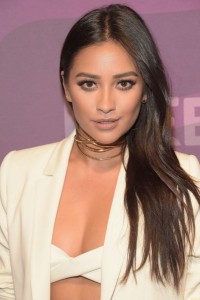 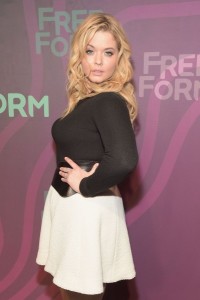 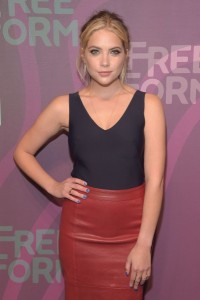 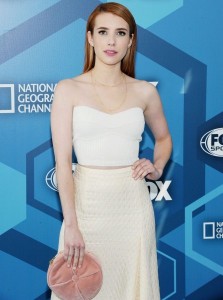