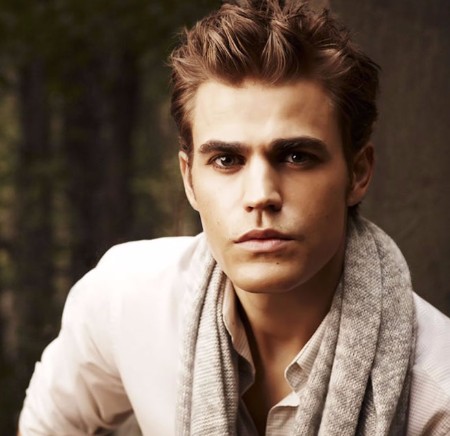 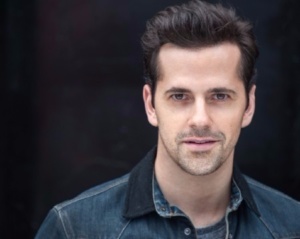 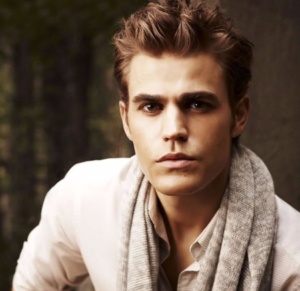 Fairchild, who also will choreograph and star, is making his Off-Broadway debut, as well as his debut as a choreographer.

Suzanna BowlingJanuary 24, 2023
Read More
Scroll for more
Tap
Williamstown Theatre Festival Accepting Applications For Seasonal Staff, Interns and The Professional Training Program
He Says: Once On This Island Hope and Love Branch Out Far and Beyond