The Wanderer at Paper Mill Playhouse is Broadway Ready 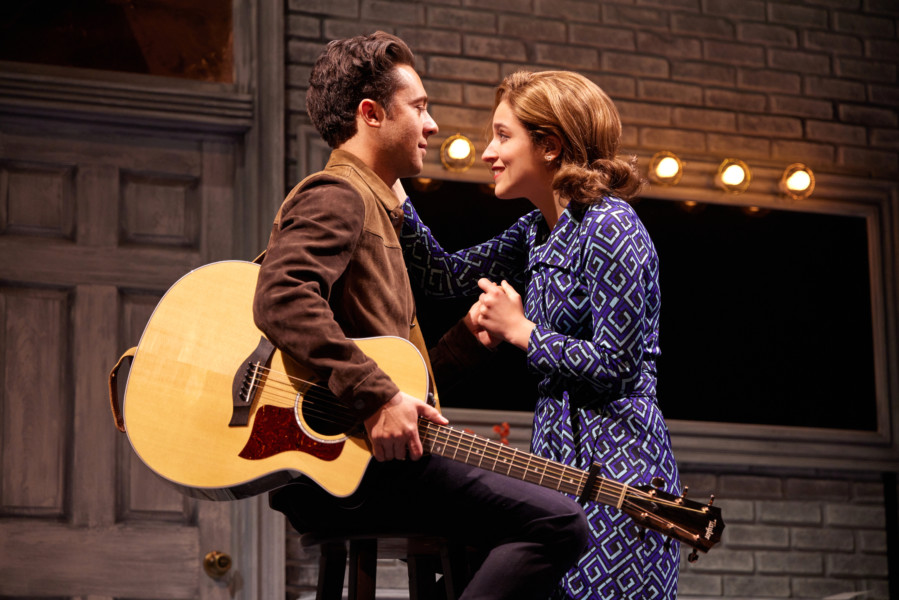 The Wanderer at Paper Mill Playhouse is Broadway Ready

“Runaround Sue,” “The Wanderer,” “Teenager in Love,” “I Wonder Why,” “Ruby Baby,” “Abraham, Martin and John,” “Lovers Who Wander” and 22 more timeless songs, by teen heartthrob Dion made up the songbook of many people’s life. Now they are coming alive in The Wanderer, which opened up last night at Paper Mill Playhouse. After two and half years the show had its world premiere. This show is so polished that all I can say is with some tweaking this show belongs on Broadway.

Written by Charles Messina The Wanderer, tells the story of a kid from the Bronx whose meteoric rise to fame was fraught with parental discord, addiction and angst. Dion (Mike Wartella) is befriended by a demon, that until he hits bottom was his best friend.

Dion’s guilt also steams from being the one who do not get on the plane that killed Buddy Holly, Richie Valens, and the Big Bopper. 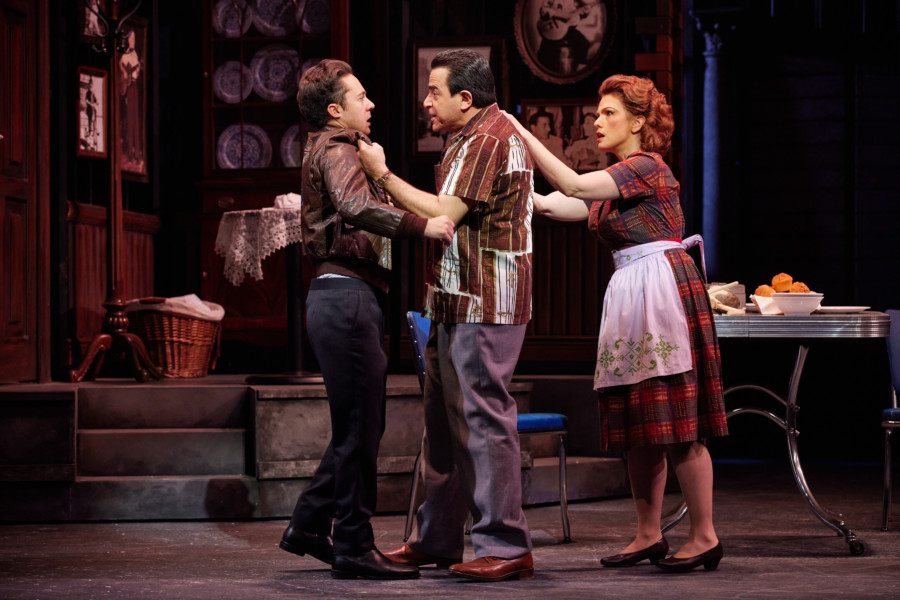 The year is 1959 and we are in the Bronx. Act One is the music, the father Pat DiMucci (Johnny Tammaro) who sees his son as a cash cow,  his mother Frances (Joli Tribuzio) who misses the one who died, Susan (Christy Altomare) the girl he loves and Johnny (Joey McIntyre) the demon in sheep’s clothing. We also meet Willie Green (Kingsley Leggs) and his daughter Melody (Jasmine Rogers). 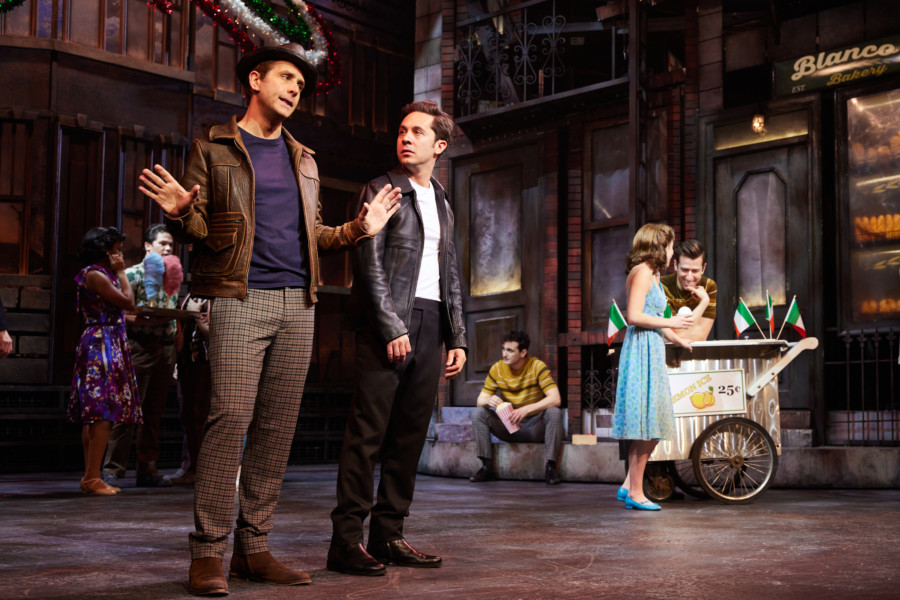 Act two deals with Dion’s 15-year heroin addiction, recovery and  his struggles to get clean, which he does so with faith. 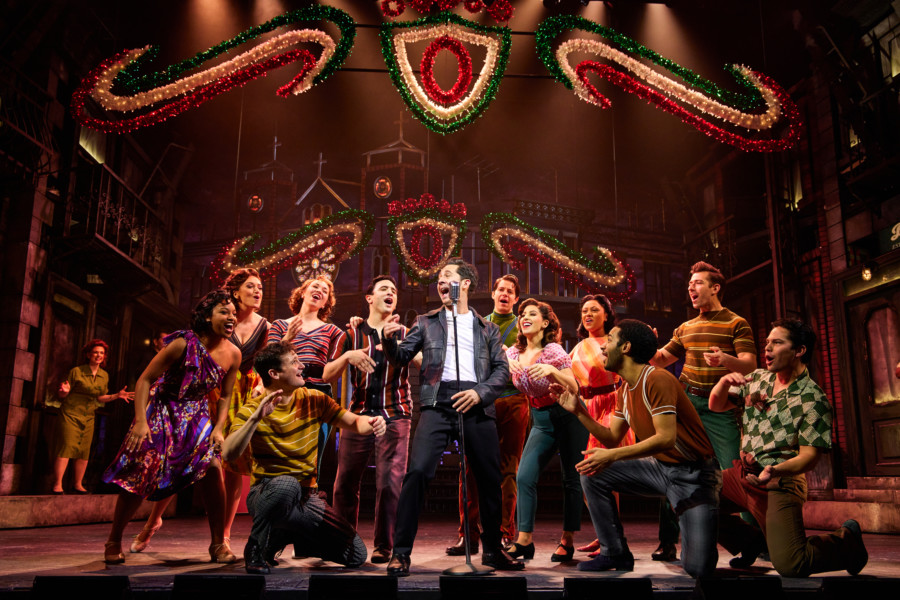 The cast and the musicians are spectacular. Wartella, is seamless and gives us a layered performance as a man in pain. McIntyre, is fabulous as the devil, you are seduced by. His voice is rich in nuance. Ms. Altomare, shines as the girl who has just as many problems, but loves Dion despite his faults with unconditional love. Her rendition of “Teenager in Love,” is heartbreaking. Both Leggs and Ms. Rodgers, take their moments in the sun and they get arousing applause. 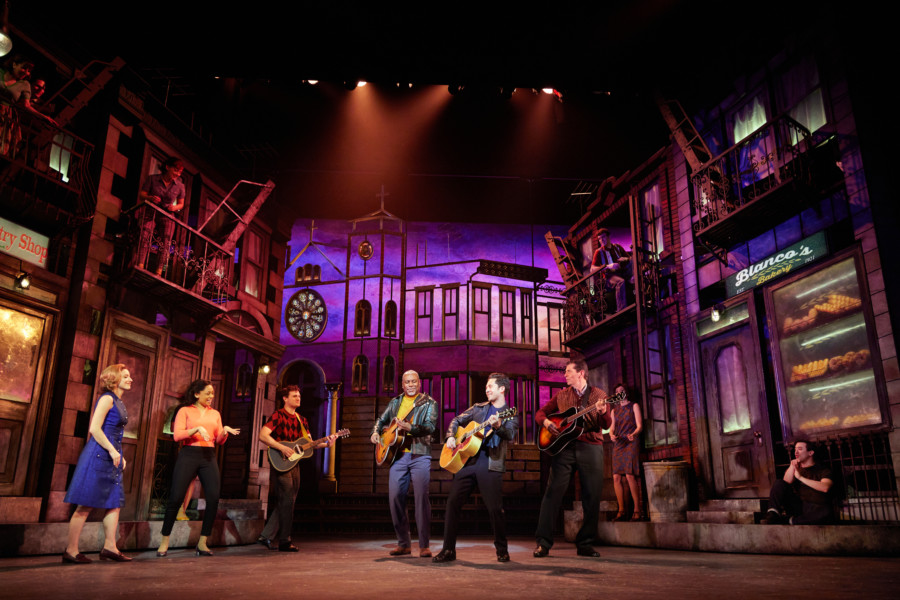 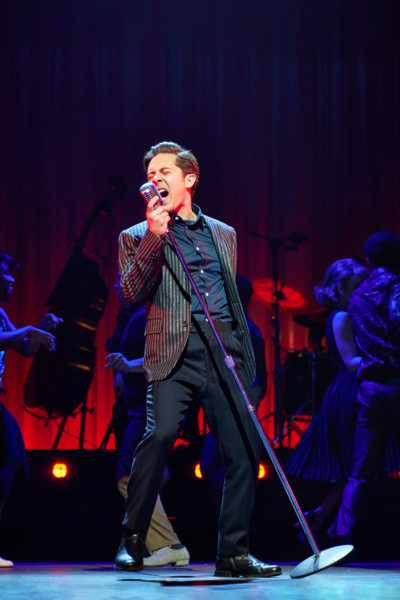 Directed by Emmy nominee Kenneth Ferrone the show moves at a good pace, though about 15 – 20 minutes could be trimmed. The choreography by Sarah O’Gleby is rigorous and fun and music direction, orchestrations, and arrangements by Sonny Paladino, is out of this world with the drummer at his best. 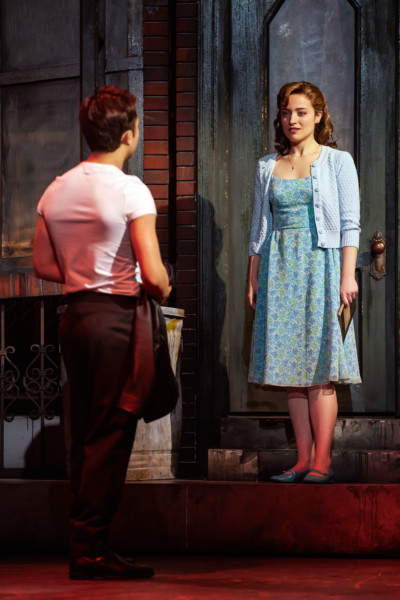 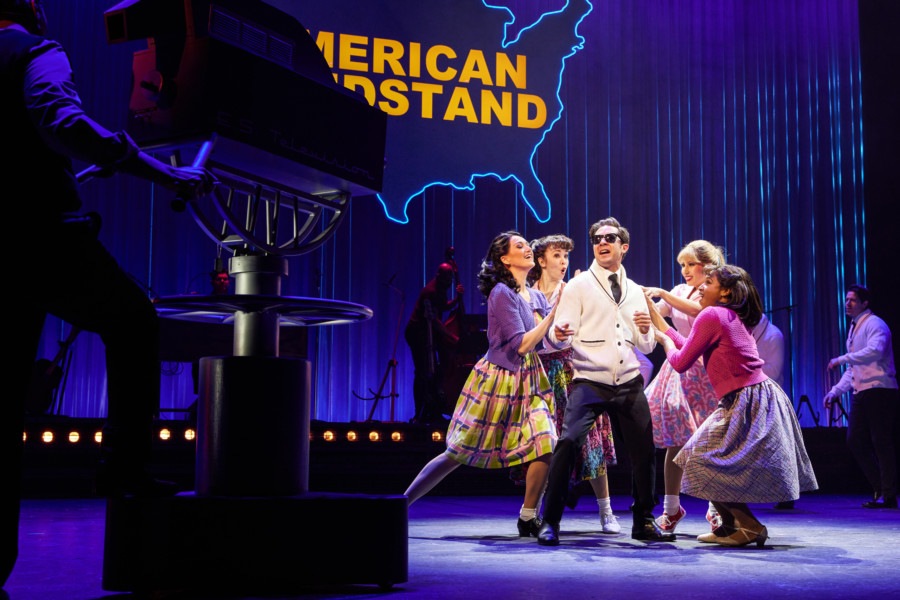 Dion was inducted into the Rock and Roll Hall of Fame in 1989 and this inspirational story will not only entertain but let you see through the eyes of addiction.

Claudia PerryOctober 30, 2022
Read More
Scroll for more
Tap
I Wish: The Roles that could have Been
King James – Winning Assist