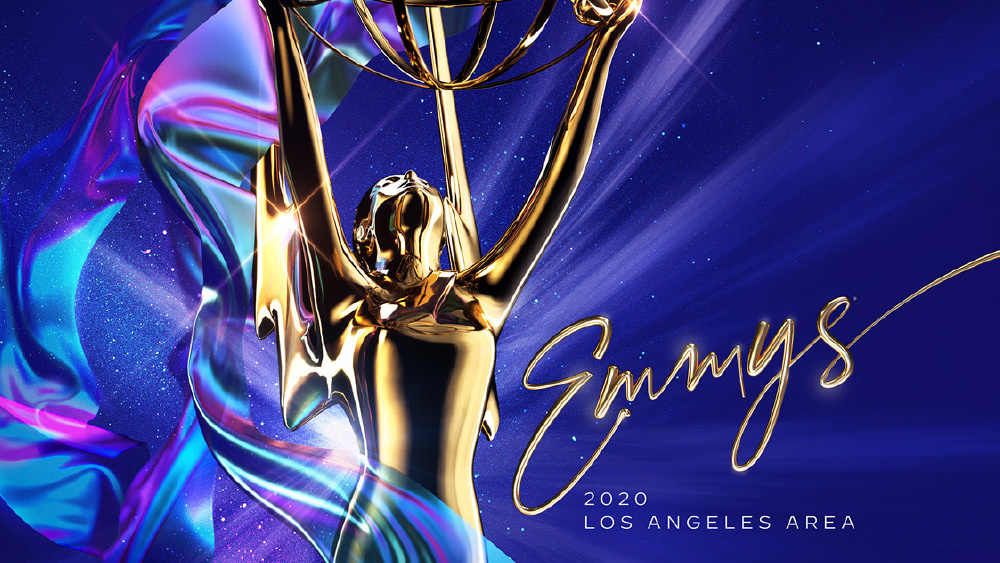 Zendaya made history as she was the youngest to ever win Outstanding Lead Actress in a Drama.

Regina King was a big winner as she earned Lead Actress in a Limited Series or Movie for her work in Watchmen. She urged viewers to participate in the upcoming election, as she paid tribute to Supreme Court Justice Ruth Bader Ginsberg.

Lead Actor, Limited Series or Movie: Mark Ruffalo, I Know This Much Is True

Guest Actor, Drama: Ron Cephas Jones, This Is Us

Documentary or Nonfiction Special: The Apollo

Writing for a Drama Series: Jesse Armstrong, Succession (This Is Not for Tears)

Writing for a Limited Series, Movie or Drama Special: Damon Lindelof and Cord Jefferson, Watchmen (This Extraordinary Being)

Writing for a Limited Series, Movie or Drama Special: Damon Lindelof and Cord Jefferson, Watchmen (This Extraordinary Being)