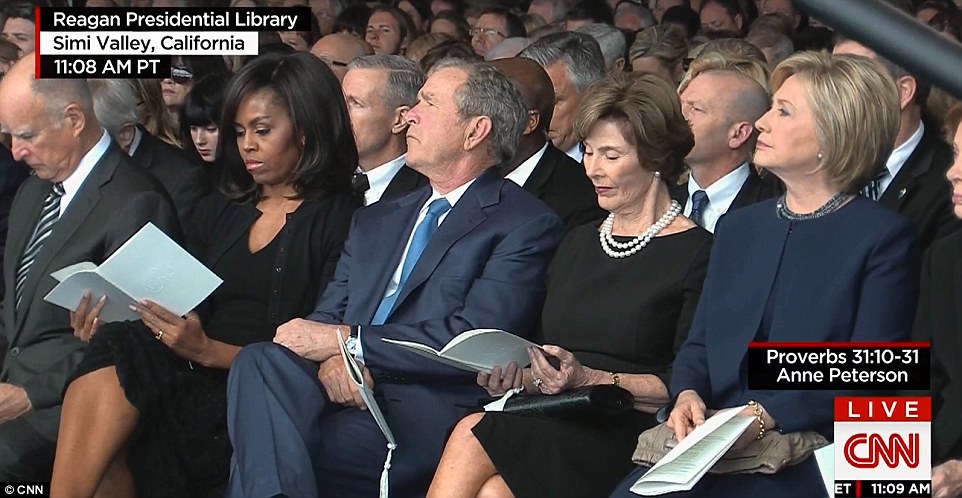 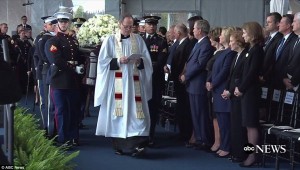 President Obama’s wife Michelle was present but missing was her husband who had a prior engagement in Austin, Texas, where he is a keynote speaker at South By Southwest. The SXSW Festival is an annual symposium for digital startups and emerging technologies that takes place each year in Austin, alongside film and music festivals. Former President George W. Bush and Laura Bush,Arnold Schwarzenegger, Rosalynn Carter, Tricia Nixon Cox, Steven Ford, Lynda Bird Johnson Robb, Luci Baines Johnson and Caroline Kennedy presented the former first families.

The funeral will be held today at 11am, with a musical prelude that began at 10.15am.

– Reflections by James A. Baker 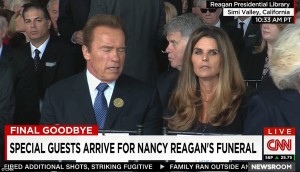 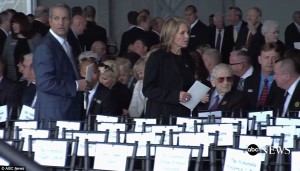 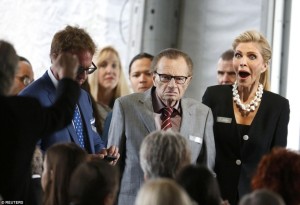 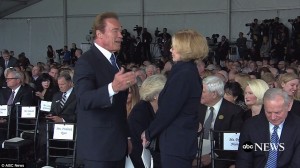 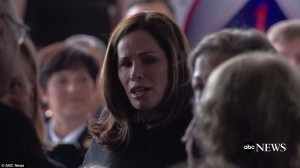 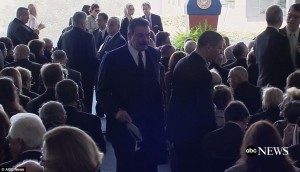 Nancy Reagan under her maiden name Davis appeared in eleven feature films, as was the contemporary of Debbie Reynolds and Janet Lee. During her career, Davis served on the board of directors of the Screen Actors Guild for nearly ten years. In 1946 she was on Broadway she was in Lute Song with Mary Martin playing a lady in waiting.

G. H. HARDINGNovember 11, 2022
Read More
Scroll for more
Tap
My View: This Is The Only Time You Will See An Empty Seat At The New York Pops – A Rehearsal
Really Fame Isn’t All Caitlyn Jenner’s After?