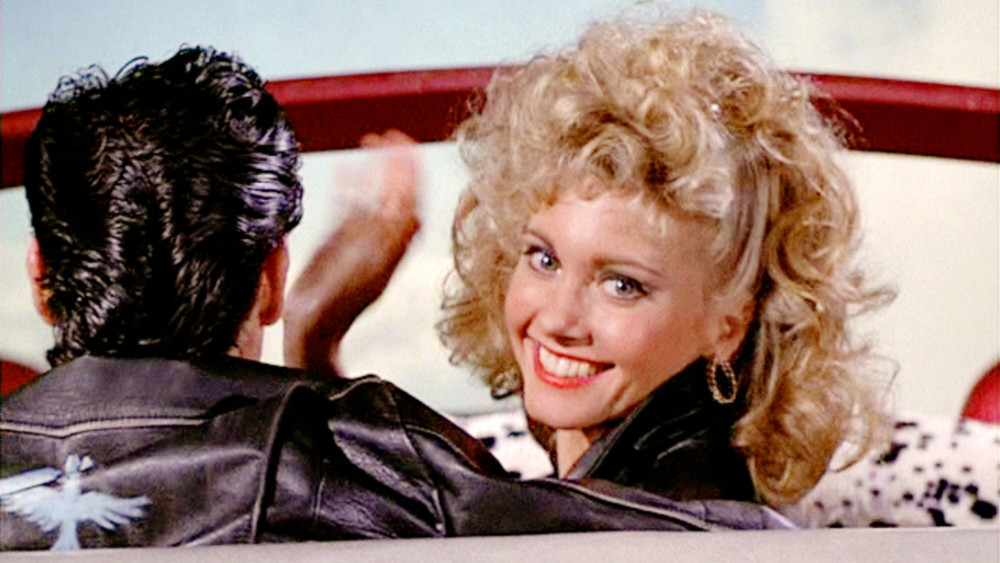 Oliva Newton John died peacefully at the age of 73 at her home in Southern California, ending her journey with breast cancer.

John is best known for her performance as Sandy in the 1978 musical Grease. She won two Grammy Awards for her 1974 country single “I Honestly Love You” and scored the top single of 1982 with her pop hit “Physical.”

At 16, she won a talent contest on the show Sing Sing Sing, receiving the prize of a trip to England. If Not for You, was Newton-John’s 1971 debut solo album,  which reached No. 25 on U.S. charts. Olivia went from folk-rock to country to became an international star. The title song from her third album, Let Me Be There, in 1973, went gold in the U.S. and peaked at No. 7 on the country charts. She received Grammy Awards for “Let Me Be There” and “I Honestly Love You,” the No. 1 single from her next studio album.

Between 1975 and 1977, she topped the U.S. Adult Contemporary charts seven times with “Have You Never Been Mellow” (which also reached No. 1 on the pop charts and No. 3 on the country charts), “Please Mr. Please” and “Don’t Stop Believin’.”

In 1978, when she made her Hollywood film debut as Sandy in the 1950s-set musical Grease. Grease was the highest-grossing film of 1978, and the soundtrack resulted in three of her biggest international singles (two of them duets with co-star John Travolta): “You’re the One That I Want,” “Summer Nights” and “Hopelessly Devoted to You.”

Her next film, 1980’s roller-skating fantasy musical Xanadu, was a flop but had several hit songs, including the No. 1 single “Magic.” Two of a Kind, a 1983 romantic comedy reunited her with Travolta, but was a box office flop.

Xanadu and Gene Kelly introduced Newton-John to her first husband: Matt Lattanzi, a Xanadu dancer 11 years her junior. The couple married in 1984 and had daughter Chloe in 1986. The marriage lasted for 11 years.

At age 33, Newton-John released the most successful solo album of her career, the 1981 pop odyssey Physical.  The video won Newton-John a Grammy Award for Video of the Year.

She opened Koala Blue sportswear boutiques founded in 1982, which closed in 1993); a wine label (launched in 2002 under the Koala Blue name); the Australian luxury hotel Gaia Retreat and Spa (opened in 2005); and a 2011 charity cookbook, Livwise. She was an environmental activist, creating National Tree Day, which has resulted in over 10.5 million trees planted in Australia since 1996.

She was beloved by many and is survived by her 36-year-old daughter, Chloe Lattanzi.