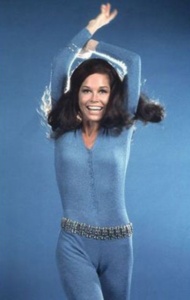 Mary Tyler Moore was a television icon, Broadway actress, singer, dancer, producer, advocate for the Juvenile Diabetes Research Foundation, friend to animals with Bernadette Peters and Broadway Barks. Mary had a the “it” factor in spades. Her comedic antics and was a staple on TV for over a decade. Mary fought a life long battle with diabetes. She underwent brain surgery in 2011. Becaming a household name when she co-starred on “The Dick Van Dyke Show” from 1961 to 1966. From 1970 to 1977,  she charmed us on “The Mary Tyler Moore Show.” In 1980 she won an Oscar nomination for best actress as the mother you longed to hate in “Ordinary People.” The 7 time Emmy winner began her career modeling in a commercial for “Happy Hotpoint” and we have included a clip of the commercial. In 1986 was inducted into the Television Hall of Fame. 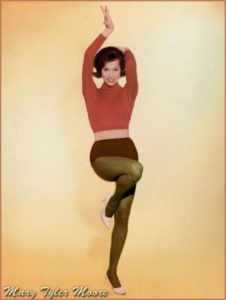 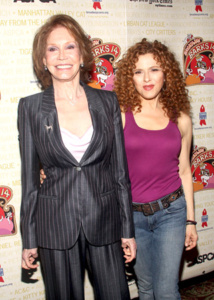 With Bernadette Peters and Broadway Barks

On Broadway Mary starred in the 1980 ill fated Breakfast at Tiffany’s, From 1983 to 1985 Whose Life is it Anyway? In 1985 her company MTM Entertainment started producing on Broadway with  Noises Off, The Octette Bridge Club, Joe Egg, Benefactors and Safe Sex. Along with Lynn Redgrave she stared in Sweet Sue. 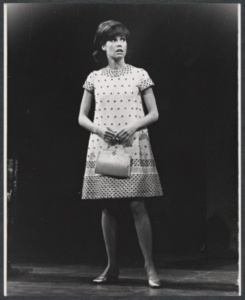 In Breakfast at Tiffany’s 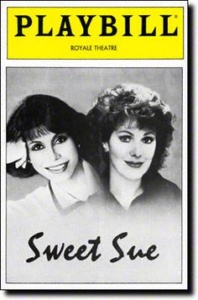 MTM’s longtime rep, Mara Buxbaum, issued a statement stating saying, “Today, beloved icon, Mary Tyler Moore, passed away at the age of 80 in the company of friends and her loving husband of over 33 years, Dr. S. Robert Levine.” 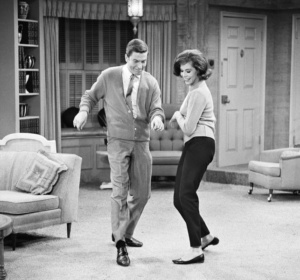 Mary had been on a respirator for more than a week and was taken off life support Tuesday night. The icon was 80. 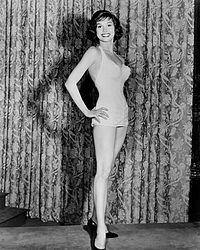 Her only son, Richard, from her first marriage to Richard Meeker, died from an accidental gunshot in 1980. 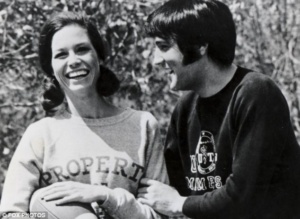 Mary, you will be missed. 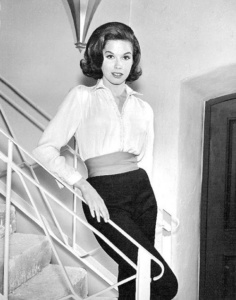 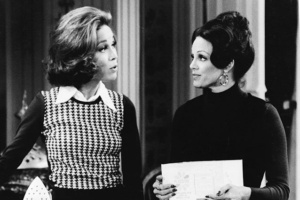 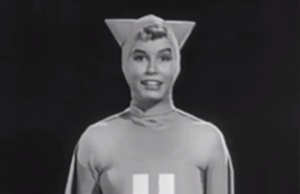 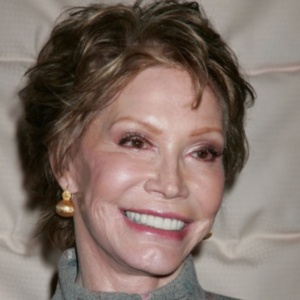