The Write Stuff – How to Break Into Hollywood Screenwriting 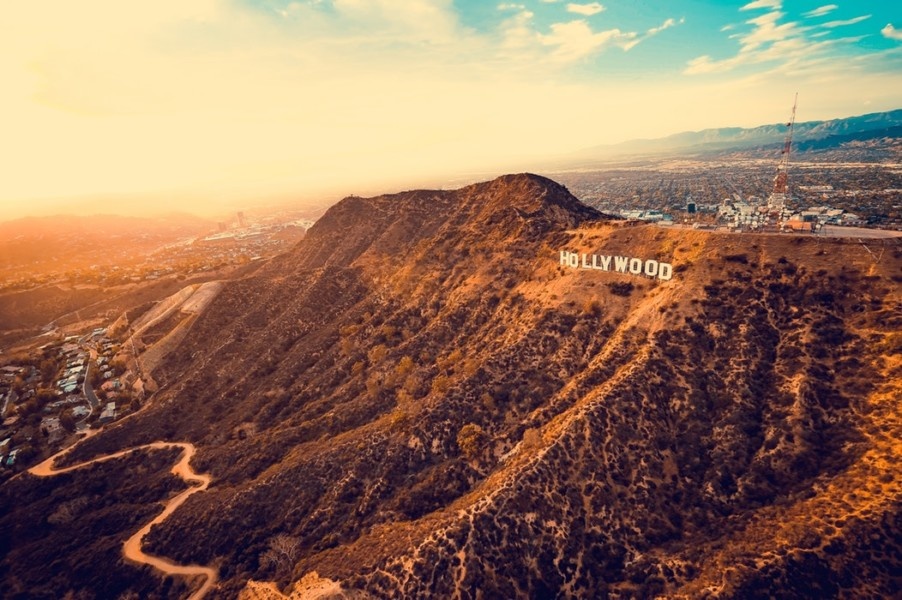 The Write Stuff – How to Break Into Hollywood Screenwriting

Everyone fancies her/himself a writer. There’s a widely circulated anecdote about Margaret Atwood (writer of The Handmaid’s Tale, among many other things) that she was once approached at a party by a doctor who told her he wanted to become a writer when he retired. Without missing a beat, Atwood replied that, in fact, she wanted to become a doctor when sheretired from writing.

The point here is that writing is a profession like any other – one can’t simply take it up as a hobby and hope to succeed. While it’s true that mostly anyone can write, it’s also true that it takes hard work and a lot of dedication to write well. Yet, every year, thousands of writers flood Hollywood in the hopes of making it big.

So how does one do that? How does one make it big? Just like the anecdote above illustrates, it starts with treating writing as your profession, giving it the same attention and research a doctor would give her profession. Secondly, you have to play the game. Here are a few tips on how to break into Hollywood screenwriting.

Luckily, screenwriting isn’t a profession that discriminates according to social class, location, education, race or gender. Or, if it was historically, at least things are changing for the better now. If you have a compelling story to tell, there are ways for you to tell it.

For instance, mentorship programs, like CIE Tours from the Will & Jada Smith Family Foundation – you can learn more at Wjsff.org– partner veteran Hollywood writers with up-and-coming writers from underserved communities. You can also seek out your own mentorship by meeting with established writers in a educational context. If you have a good story in you, and the drive and humility to learn the craft from an established writer, you can break into Hollywood through a mentorship program.

This is as much a way to meet other writers as it is a way to improve your screenplay. Writing workshops– either through a school or assembled informally among writers – are a great way to get eyes on your work. They allow you to solicit opinions on certain aspects of your craft, and test your story with an audience.

They are also fantastic networking tools. In a workshop, you will meet and befriend writers who might one day get you your first job. Writing is so often a solitary profession, that writers forget how powerful a supportive community can be. Want to break into Hollywood – surround yourself with friends.

Looking for an Agent

Unfortunately, it’s all but impossible to get an unsolicited manuscript across the desk of an influential agent. That channel just doesn’t really exist. Your best bet, if you want to get an agent to look at your screenplay, is to find someone with an agent who will vouch for you. That means, instead of handing over your screenplay to another agent’s slush pile, you should be handing it to other writers.

It shouldn’t be sugar-coated: breaking into Hollywood screenwriting takes time, patience and tenacity. But with mentorship, the aid of a peer workshop and/or the work of an agent, it’s possible to see your name on a movie poster. Then, when people ask you your profession, you can confidently say that you write movies for a living.