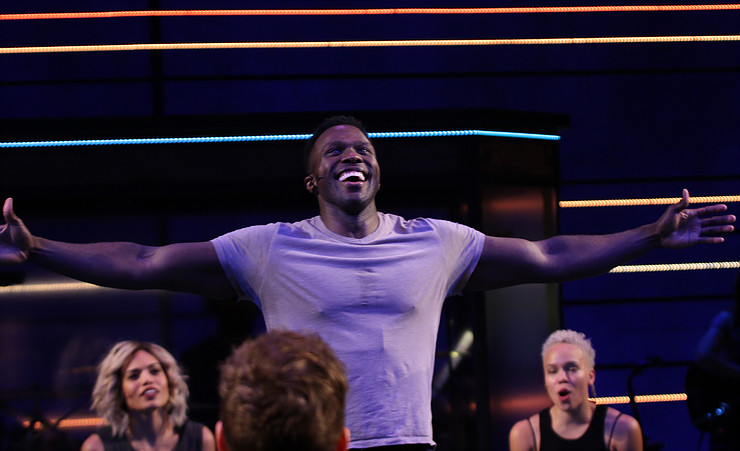 In this singular and exciting new work, the wrong man meets the wrong woman in the wrong place at the wrong time. Set in Reno, Nevada, The Wrong Man tells the story of Duran, a man just scraping by, who is accused of a murder he says he didn’t commit.

Initially conceived as a solo-acoustic performance in which Golan sings the story, The Wrong Man has evolved over the last 10+ years into a full-length album, animated film, and now a musical developed with Warner Chappell Music.

For more go to brianbehindthelens