The York Theatre Gala and You Are There 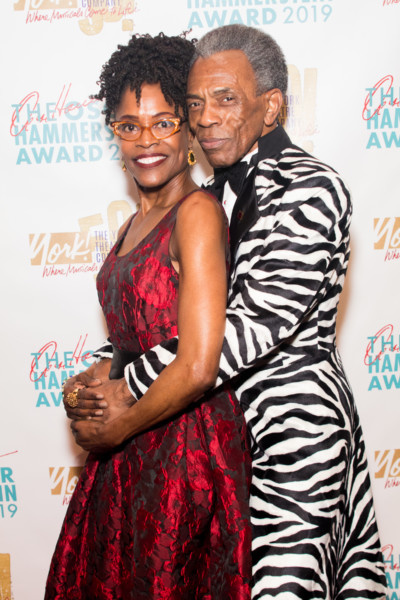 The York Theatre Gala and You Are There

The Alumni Ensemble of The Boys and Girls Choir of Harlem, Students from Marymount College, and York Musical Theater Training Program Alum.

The York Theatre Company Founders’ Award recognizes individuals who have made a significant impact on the sustainability of the Company, and of the arts.  Past recipients of the award include Janet Hayes Walker, the Founding Artistic Director of the York, W. David McCoy, Sarah Tod Smith, Molly Grose, Robert Goldberg, and Gerald F. Fisher.

The York Theatre Company, celebrating its 50th year, is the only company in New York, and one of the few in the world, whose two-fold mission is to produce new musical works and rediscover musical gems from the past.  The York’s credits include more than 70 fully staged productions, more than 100 Mufti semi-staged readings, 35 cast albums, and commercial transfers that include the Broadway productions of Sweeney Todd (1989-90), and Souvenir (2005-2006).