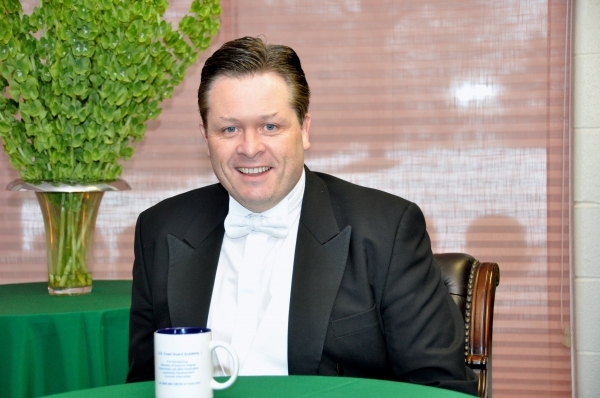 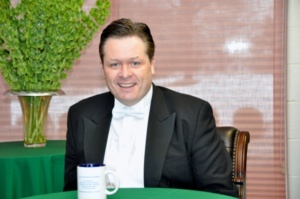 The program will feature “literally something for everyone”– with favorite tenor songs, and of course, beautiful music from Ireland.

Mr. Kearns first took the American television audience by storm in 1999 as the youngest member of The Irish Tenors, with whom he has five PBS Specials and 10 CDs, many of which went gold, platinum and double-platinum. “We Three Kings” is their best-selling Christmas album and includes all of the favorite Christmas songs featured in their legendary Christmas tours.

Kearns’ solo career includes high-profile celebrity engagements, major television appearances and concerts, leading operatic roles, and collaborations with the world’s finest orchestras. He has performed for three U.S. Presidents, the chairman of the Joint Chiefs of Staff, and for Pope Francis I at the pre-Mass Concert in Philadelphia. He recently sang at the 9/11 National Memorial Museum Gala at the invitation of Chairman Michael Bloomberg. Earlier this year, Kearns headlined The New York City media launch and two concerts at The John F. Kennedy Center for the Performing Arts in Washington, D.C. as part of the worldwide commemoration of the 1916 Easter Rising. 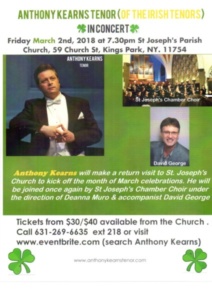 G. H. HARDINGSeptember 29, 2022
Read More
Scroll for more
Tap
Kathleen Turner Finds Her Voice As She Makes Café Carlyle Debut
You Are At The Grammy’s and Around Town With Rose