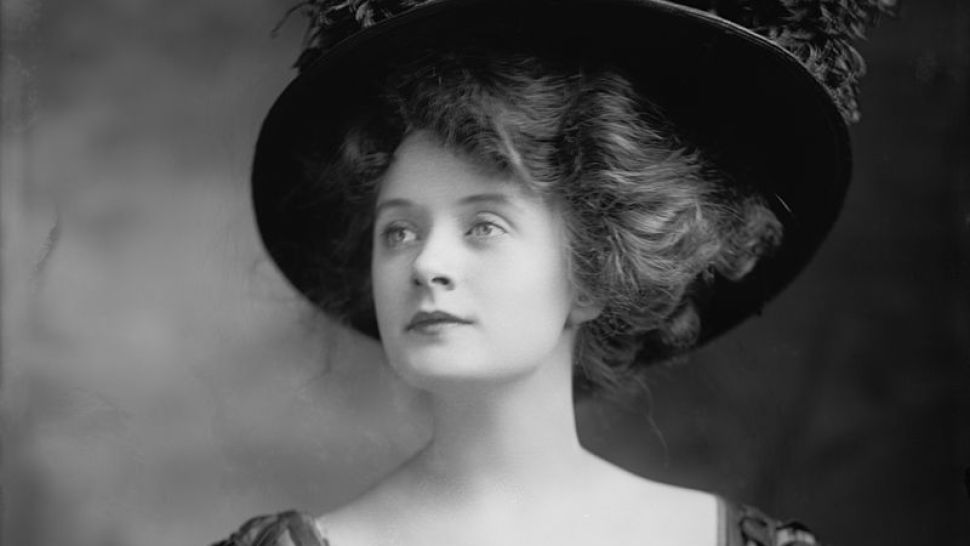 The Ziegfeld Club, Inc., one of New York City’s first performing arts charities to benefit women, is thrilled to announce the third Billie Burke Ziegfeld Award will open to applicants beginning Monday, July 31, 2017. A prestigious grant of $10,000, the award honors a female composer of musical theatre. In addition, the recipient will receive one year of artistic and professional mentorship from a prominent composer and a producer of musical theatre.

The grant, which aims to celebrate an emerging female composer or composer/lyricist who compellingly demonstrates outstanding artistic promise in musical theater composing and who can clearly show how the grant money and mentorship will further her artistic career. This grant was inspired by a noticeable lack of female composers being produced on Broadway today.

Past recipients of the Billie Burke Ziegfeld Award are composer/lyricist Masi Asare in 2015 and Anna Jacobs in 2016. In addition to the cash prize received, each recipient also receives a year of mentorship from industry composers and producers. Last year Tony Award-winning composer Jeanine Tesori and Tony Award-winning producer Daryl Roth served as mentors to Ms. Asare, while composer Kristen Anderson-Lopez and producer Barbara Whitman served as mentors to Ms. Jacobs.

Those interested in applying for the Billie Burke Ziegfeld Award must submit their application between Monday, July 31, 2017 and Friday, September 1, 2017.

The following application materials are required for consideration:

For more information about The Ziegfeld Club, Inc. or about the Billie Burke Ziegfeld Award please visit www.TheZiegfeldClubInc.com

Described by The New York Times as one of “New York’s pioneering feminist institutions,” and “Broadway’s best kept secret,” The Ziegfeld Club is among the first not-for-profits in the Broadway community.  Founded in 1936 by Billie Burke in honor of her late husband Florenz Ziegfeld musical theater impresario and producer of the legendary Ziegfeld Follies.  The organization was originally formed to provide help to Ziegfeld Girls who had fallen on hard times. As all of the Ziegfeld Girls have now passed away, the Ziegfeld Club’s mission remains to help women of today’s musical theatre.

Additionally, the Ziegfeld Club has preserved exciting theater history in their treasured archives that include original programs, sheet music, personal correspondence and costumes, as well as portraits of Ziegfeld Girls.

Today the Ziegfeld Club is expanding its legacy of helping women in the theatre by establishing, along with the Liz Swados Inspiration Grant, The Billie Burke Ziegfeld Award a $10,000 grant and a year of professional mentorship which is awarded to an emerging, female composer-lyricist who compellingly demonstrates outstanding artistic promise in musical theater composing and who can clearly show how the grant money and mentorship will further her artistic career.

The BBZA is open to an emerging, single female composer or single composer-lyricist who compellingly demonstrates outstanding artistic promise in musical theater composing and who can clearly show how the grant money and mentorship will further her artistic career

When can I apply?

The application for the Billie Burke Ziegfeld Award will be open from July 31, 2017 through Friday, September 1, 2017. We encourage you to apply early.

I’ve applied for the award in the past; can I apply again?

I write with a collaborative team. Can we apply together?

No, the BBZA Award is only open to a single female composer or single composer-lyricist.

Can I apply if I am still in school?

The BBZA award is not intended as a scholarship. Ideal candidates should be working professionals.

Are there any age restrictions?

No, although an ideal candidate must classify as emerging, meaning that they have not already received substantial recognition in American musical theater.

What are the criteria for selection?

The selection committee will judge applicants based on financial need, professional initiative, and outstanding artistic promise in musical theater composing.

Can the songs I submit be from different works?

Yes, applications must consist of at least two different works.

Can I still apply if I cannot be in New York City in September for an interview?

Yes.  In-person interviews are strongly encouraged, but a Skype interview can be arranged if necessary.