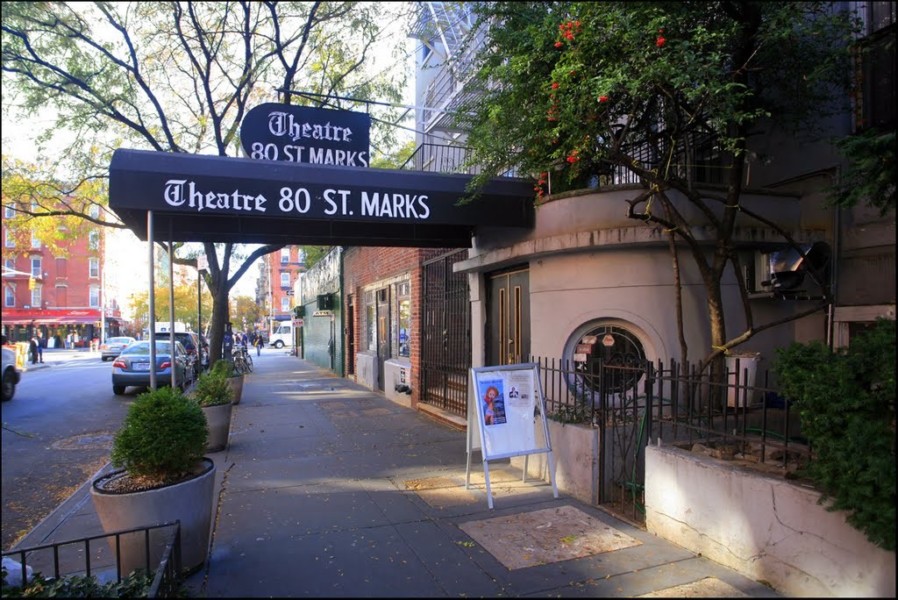 Theatre 80 St. Marks is a historic building that survived the threat of prohibition-era police raids and robbers making off with cash stashed in underground safes. The theater and townhouse are owned by Eugenie and Lorcan Otway.

A predatory lender, the pandemic and government bureaucracy are prompting the loss of this venerable institution and the destruction of a family that have been key proponents of the East Village art scene since the 60’s.

Richard Roth (attorney and theatrical producer) has entered the fray to assist the Otways.

Maverick Real Estate Partners, has used a provision that skirts a statewide moratorium on traditional foreclosures to try to go after the former speakeasy and home of the Museum of the American Gangster. He’s refinancing the loan to pay off his $6.1 million mortgage.

Maverick bought the loan in December from Hirshmark Capital, which originated it the previous year,

There was suppose to be a UCC foreclosure sale on November 18th, but miracles can happen.

Right now there is no other news on this.