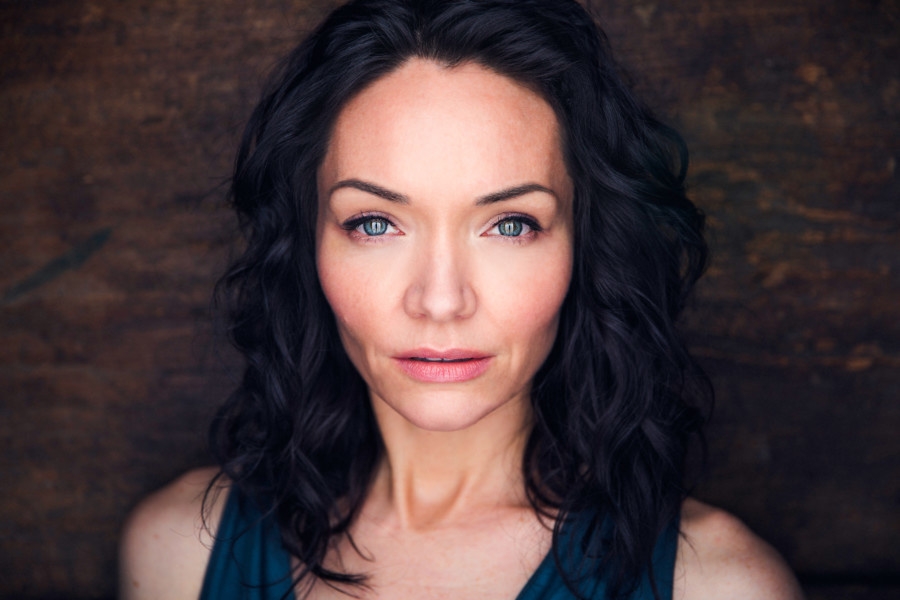 Broadway On Demand, the newly launched streaming platform for theater devotees, will postpone its Tony Awards® celebration event that was scheduled for this Sunday, June 7. The announcement was made this morning by Broadway on Demand CEO/President, Sean Cercone.

In a statement, Mr. Cercone said, “We are collectively saddened and angered by the senseless murders of George Floyd, Ahmaud Arbery, Tony McDade, Breonna Taylor and disheartened by the ongoing racism and injustices that continue to permeate our society. We at Broadway On Demand do not tolerate hate, racism, injustice or bigotry of any kind. The continued violence against Black Americans is inexcusable. We stand in solidarity with Black Lives Matter. This is a pivotal moment in our nation’s history and our priorities at this time are to listen, to engage in meaningful dialogue and to do our best to enact real change in our industry and in our nation. We truly believe theater has the power to educate, inspire, develop empathy, bridge cultural divides and ultimately unite under the banner of humanity. Broadway On Demand recognizes that we have the power to influence and change the world through art. Our goal as an organization is to create a platform where underrepresented voices can be amplified and uplifted. That is why it is of the utmost importance that the programs we deliver adhere to these beliefs and reflect the world in which we live.”

The Tony Awards celebration event will be rescheduled and more information will be released at a future date.

Bard at the Gate – a startup play series presented by Paula Vogel, the Pulitzer Prize-winning (How I Learned to Drive) and Tony-nominated (Indecent) playwright – will debut on Wednesday, June 10 at 7:00 pm with a reading of Meg Miroshnik’s The Droll {Or, a Stage-Play about the END of Theatre}.

The Droll, which will be pre-taped, will premiere on June 10th.  Viewers can watch the event on YouTube and a direct link will be provided on www.paulavogelplaywright.com. A donation is suggested, and proceeds will benefit PAAL, Parent Artist Advocacy League, a national network for caregivers in the arts, and The Dramatists Guild Foundation.

The June 10th event will begin with live remarks by Ms. Vogel and the Tony-winning actress Katrina Lenk (The Band’s Visit).

The following day a discussion of the play will be on live Zoom by appointment with Paula Vogel and the playwright, Meg Miroshnik.  This hour-long event will take place Thursday, June 11 at the cocktail hour, 5 p.m.  Visit http://paulavogelplaywright.com/bardatthegate to register for the discussion.

(Ms. Lenk appeared on Broadway in Paula Vogel’s Indecent and performed one of the leading roles in The Droll in a workshop of the play several years ago at South Coast Repertory.)

Jamie deRoy & friends will present part two of the concert celebrating The 25th Anniversary of Cabaret Scenes Magazine, American Songbook Association Fundraising concert that was held at NYC’s The Green Room 42 on Sunday, February 23, 2020. The sold-out crowd was treated to performances by many of those you have appeared on the cover of Cabaret Scenes over the years. PART 2 of the concert will air on Sunday, June 7 at 7:30 PM on Spectrum Channel 56, RCN Channel 83, and Verizon FIOS Channel 34 (as well as on East Hampton LTV Channel 20 at a later date). Appearing on Part 2 are Danny Bacher, Anita Gillette and Penny Fuller (with Paul Greenwood at the piano), Ruby Rims, Julie Gold, Stacy Sullivan and Tanya Holt. Daryl Kojak serves as Musical Director.

The 2020 Best Actress recipient is Meredith Heller, a 17-year-old senior at Pelham Memorial Highschool (Pelham, NY), for her role as Rosemary in How to Succeed in Business Without Really Trying. Her future plans are to major in Musical Theatre at Manhattan School of Music. The Best Actor recipient is Jake Schauder, an 18-year-old senior at General Douglas MacArthur High School (Levittown, NY), who performed the title role in You’re A Good Man Charlie Brown. Jake also plans to major in Musical Theatre, at Molloy College. The winners were surprised with the news by a special video chat with Tony Award-winning actor Christian Borle (Something Rotten, Little Shop of Horrors). Other guest appearances during the program included Tony Award nominees Eva Noblezada and Rob McClure, and Tony Award winners Celia Keenan-Bolger, Kristin Chenoweth, and Benj Pasek & Justin Paul.  To mark the 10thanniversary of the program, there was also a special performance by all 18 previous Roger Rees Award winners (formerly called the Gershwin Awards) – three of whom also won the National High School Musical Theatre Award® (aka Jimmy Awards®): Ekele Ukegbu (2019 Best Actress), Andrew Barth Feldman (2018 Best Actor) and Marla Louissaint (2015 Best Actress).

In response to the Covid-19 pandemic, BEA’s management team at Camp Broadway LLC worked collaboratively with participating school administrators to adapt the adjudication process for selecting the student nominees for Best Actor and Best Actress. Schools that had planned to produce an officially licensed production of a Broadway musical during the 2019-2020 academic year nominated two performers to represent their musical. Through a video audition process, professional Broadway coaches and music directors selected the top fifty (50) students (25 men and 25 women) to move forward in the competition. A panel of Broadway professionals including Bonita Hamilton (star of Disney’s The Lion King), Hal Luftig (Tony Award®-winning producer), Rob McClure (star of Mrs. Doubtfire), Patricia Hoag Simon (Marymount Manhattan College), and Merri Sugarman (Tara Rubin Casting) then chose the Best Actor and Best Actress out of ten finalists from the Greater New York Region.

The annual PLAYBILLder Award, presented by Playbill in recognition of comprehensive and engaging marketing plans utilizing a Broadway-quality program created with PLAYBILLder, was presented to Wantagh Theatre for its 2019 production of Rent.  The winner of the “You Will Be Found” College Essay Writing Challenge, which awards a $1,500 scholarship sponsored by Dear Evan Hansen producer Stacey Mindich, was Caroline Ji from Stuyvesant High School.

The Roger Rees Awards recognize the importance of theatre arts education and celebrate the exceptional life and career-long artistic excellence of Broadway’s beloved actor/director, Roger Rees. Playwright Rick Elice, Rees’ partner of over 30 years, and author of “Finding Roger,” said, “Rog would have liked this chance to educate and inspire young actors, to offer a guiding hand as so many were offered to him when he too was a kid with a dream.”  For more information about the program, visit www.rogerreesawards.com.

Craft Recordings and Concord Theatricals are proud to announce the release of the Original London Cast Recording of Amélie, which recently completed a hit, critically acclaimed run at The Other Palace Theatre in London. The show was significantly revised for its UK production after its Broadway run in 2017. The digital album is now available for pre-sale HERE and will be released digitally on Friday, June 5.

This is a first listen of the track “Stay,” featuring Audrey Brisson and Chris Jared.

)In a world where it’s too dangerous to go outside, a starry-eyed teen cellist risks leaving her apartment to win the love of the rebel punk next door. A twisted musical with a good, pure heart.

The album was produced by Tony Award winner Sean Patrick Flahaven, Chief Theatricals Executive of Concord, who has been a producer on many albums, 12 of which were nominated for Grammy Awards. The album was co-produced by Michael Fentiman, Barnaby Race, and Nathan Tysen.

The London premiere of Amélie had music by Daniel Messé, lyrics by Nathan Tysen and Messé, and a book by Craig Lucas. It was directed by Michael Fentiman. Music supervision, arrangements, and orchestrations were by Oliver Award nominee Barnaby Race, with music direction and additional orchestrations by Samuel Wilson, and sound design by Tom Marshall.