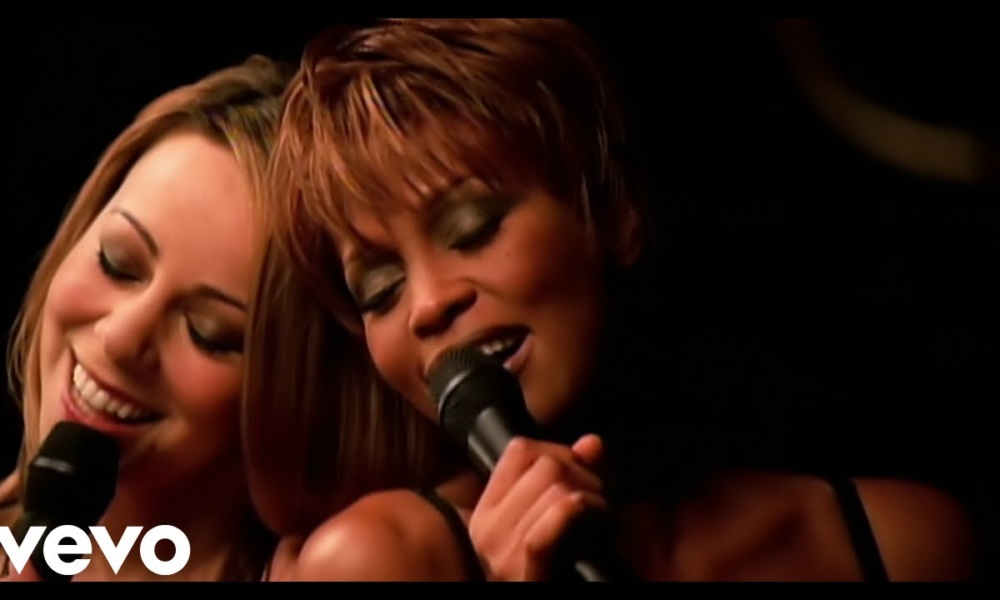 The Tony Awards has been postponed again. Originally slated for late fall, this timeline has come and gone. Charlotte St. Martin, president of the Broadway League, stated at the Theatermakers Summit Monday “We don’t have a decision date yet, since we’re not opening in March, we have more planning time. By that time who will remember what even played?

Considered it is being predicted that foreign tourists are not likely to return before 2025 and the country is heading toward a recession with cities being close to lockdown, it may mean theatre will not return for a while and that’s being realistic.

The Prince Of Egypt, the new hit musical  premiered at London’s Dominion Theatre on February 25, 2020. Based on the acclaimed DreamWorks Animation film, Ghostlight Records will release the original cast recording on CD online and in stores on Friday, November 20. ghostlightrecords.lnk.to/princeofegypt

With almost 60 artists, “this truly phenomenal production” (BBC London) has music and lyrics by Grammy® and Academy Award®-winner Stephen Schwartz (Wicked, Pippin, Godspell), a book by Philip LaZebnik (Mulan, Pocahontas) and features 10 brand new songs written by Stephen Schwartz, together with five of his acclaimed songs from the DreamWorks Animation film (“Deliver Us,” “All I Ever Wanted,” “Through Heaven’s Eyes,” “The Plagues”. The Academy Award®-winning “When You Believe,” was a global hit for Whitney Houston and Mariah Carey.

Journey through the wonders of Ancient Egypt as two young men, raised together as brothers in a kingdom of privilege, find themselves suddenly divided by a secret past. One must rule as Pharaoh, the other must rise up and free his true people; both face a destiny that will change history forever.

Will theater goers pay to go to the theatre to see Zoom? Denizen Theatre will present Neil LaBute’s new COVID-19 play True Love Will Find You in the End, has no live actors. Eight audience members are asked to sit in the round and listen to two prerecorded performers enact a tense two-hander. Hmmm leave my bedroom …..why? Where is the live experience.

Broadway veteran Edward Watts returns as The Grinch! with Tommy Martinez as Young Max, John Treacy Egan as Old Max, a great cast of San Diego favorites, and old and new Whos too!