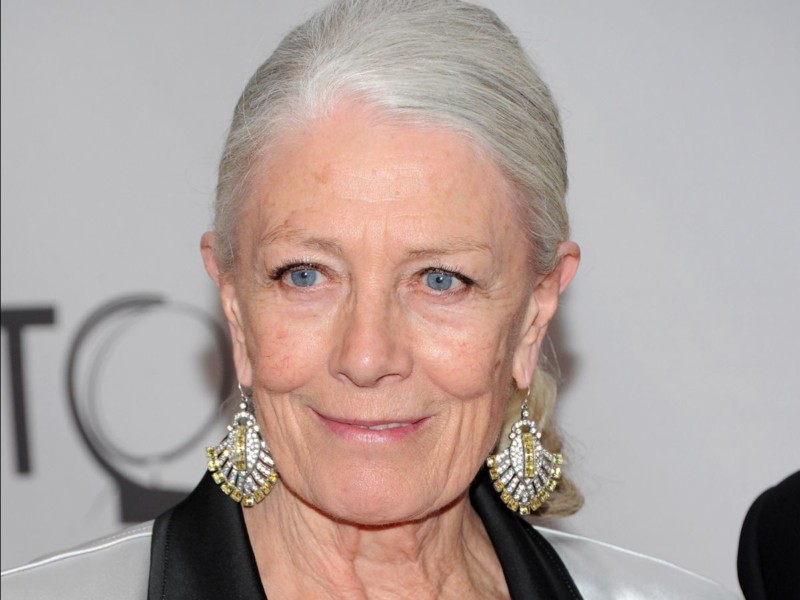 Tony, Oscar, Emmy, and Academy Award winner Vanessa Redgrave will play the feature role in the upcoming audio adaptation of Akhmatova: The Heart Is Not Made of Stone. The show tells the haunting tale of two cultural giants—the Russian poet Anna Akhmatova and the British philosopher Isaiah Berlin (played by Paul Hilton), their fateful meeting, and subsequent events of their relationship. The play features Akhmatova’s incomparable poetry and the romantic drama between her and Berlin amidst the repressive Stalinist regime.

Akhmatova: The Heart Is Not Made of Stone will be the premier production of The Ensemble for the Romantic Century’s new Radio Drama Division. For the 2020-21 season.

Ratatouille: The TikTok Musical will be presented by the Tony Award-winning theatrical production company Seaview (Slave Play; Sea Wall/A Life) one performance only January 1, 2021 at 7:00pm ET to benefit The Actors Fund. The show will be available for streaming for 72 hours.

Based on the 2007 Disney / Pixar film — has been percolating over the past several months on TikTok. What started as a one-off bit has slowly snowballed into a massive undertaking, with bored Broadway fans, composers, set designers, costume makers, choreographers, and more working together to build bits and pieces of the (until now) fictional show.

Bedknobs and Broomsticks is officially headed for the stage! The world premiere production of the musical will be presented on tour in the UK, kicking off in August 2021. Tickets go on sale this Friday. See full dates and book tickets here.

Keen Company’s 21st year will reimagine the classic radio drama with a season of five world premiere audio plays from a multifaceted group of modern playwrights. Hear/Now continues Keen’s mission to be an Off-Broadway home for new work. Hear/Now welcomes patrons into a theater of their imagination and digital programming that will allow for continued conversations and connection.

Theatre Aspen (Producing Director, Jed Bernstein) will return this winter with the second annual Holiday Cabaret, presented virtually for the first time ever. Recorded from New York City, the cabaret will stream for two performances only, Wednesday, December 23 and Sunday, December 27, 2020 at 6:00 PM MST.

Tickets for the 2020 Holiday Cabaret are complimentary, but reservations must be made in advance at TheatreAspen.org/holiday-cabaret-series. A link to the performance will be shared 24-hours before showtime

Ahead of the December 23 performance, an exclusive pre-show event, including additional performances, conversations with the creative team, and an exclusive Theatre Aspen winter gift, will be available for $75 per household. Tickets for the pre-show event can be purchased when making reservations. Any inquiries may be directed to concierge@theatreaspen.org or 970 300 4474.

Suzanna BowlingMay 16, 2022
Read More
Scroll for more
Tap
The Glorious Corner
What To Watch December 12th To Take Away The Blues