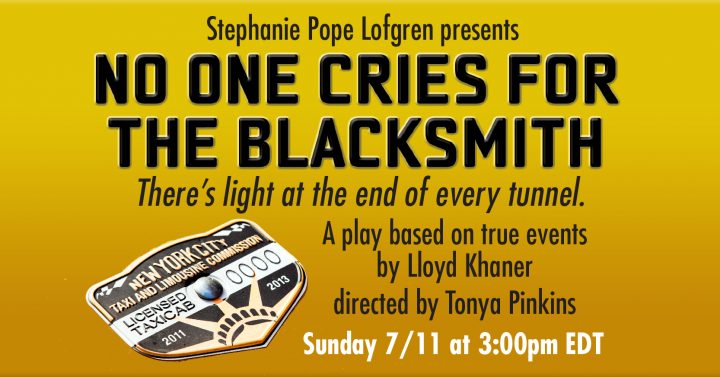 Theater Resources Unlimited (TRU) announces that the third and final play in the 2021 TRU Voices Series, No One Cries for the Blacksmith, will star Tony winner Chuck Cooper and Tony nominee Robert Cuccioli on Sunday, July 11, 2021 at 3pm. This new two-hander is part of the 22nd annual TRU Voices New Plays Virtual Reading, new plays by TRU writers produced by TRU producers, presented with generous support from The StoryLine Project. Tickets for the series are available at truboxoffice.com.

“There’s light at the end of every tunnel.” No One Cries for the Blacksmith follows a hope-filled New York City taxi cab driver and his confident marketing executive passenger on the best, the worst and possibly the last day of their lives. Based on true events, this intense drama infused with humor will take you on a journey wondering if these strangers turned friends will make it out alive.