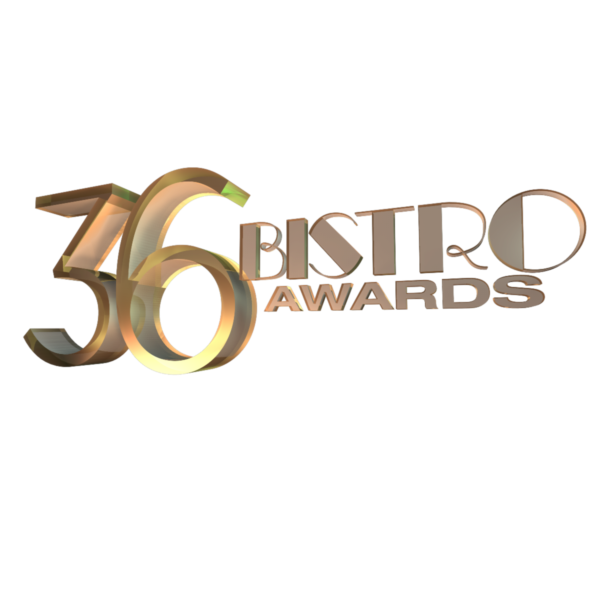 36th Annual Bistro Awards Are Now Underway…and coming to a screen near you! Featuring live performance and highlights from Bistro Awards shows dating all the way back back to 1989, plus a spotlight on our 2021 Bob Harrington Lifetime Achievement Award recipient.

Voyeur is conceived and directed by Mara Lieberman with puppet design and construction by James Ortiz (Hercules, The Woodsman).

The 13th annual Origin 1st Irish Theatre Festival wrapped up its first all-virtual edition last week.  This year the world’s only festival devoted to producing and presenting the plays of contemporary Irish playwrights from around the world, hosted a total of 20 virtual events, in three weeks from January 11 to 31.  Among the events were six recorded theatrical productions made both before and during Covid from Belfast, Dublin, Wexford, London and New York; six films and documentaries (many with theatrical roots), and five panel talks on topics including producing during the pandemic; inclusion and diversity in Ireland; the Irish influence on Tin Pan Alley, and the impact of Irish artists and actors on the video gaming industry.  The work of 34 contemporary Irish playwrights, writers and filmmakers was showcased during the Festival.

Participating theatres companies included Fishamble: The New Play Company, and About Face Ireland in Dublin; the Irish Repertory Theatre Company and Origin Theatre Company in New York; The Wexford Arts Center in Wexford, and The Lyric in Belfast.

The films included two new theatrical features, both up-tempo comedies – “Spa Weekend” from 3 Hot Whiskeys Productions in Dublin, and “Misty Button” from Locked in the Attic Productions in New York. Also screening in the film category were encores of the first horror feature written and directed by an Irish woman, Aislinn Clarke’s “The Devil’s Doorway (from Northern Ireland Screen and 23Ten Productions); Conal Creedon’s acclaimed documentary “The Burning of Cork” (from Irishtown Press/RTE), an advance of a new documentary still in production about the impact of Brexit on communities in Northern Ireland (Maci Duffy Productions), and the rediscovery of a cultural treasure “To the Western World” (Foxtrot Films) with its remarkable depictions of living conditions in Connemara more than a century ago.

For more information and to see the entire Festival line-up, visit www.origintheatre.org

On Tuesday, February 16, 2021 at 8:00 pm, Bennington College will present a virtual benefit to support the Nicky Martin Scholarship for Performing Arts and the Spencer Cox ’90 Field Work Term Fellowship for Student Activists.

Bennington talent, composed of alumni and friends, will gather virtually to write, rehearse, perform, and produce all-new monologues in just 24 hours. The result is the first-ever virtual production of The 24 Hour Plays: Viral Monologues Bennington, which will be streamed along with guest musical performances and remarks.

Tickets begin at $30, which includes unlimited viewings of the performances for four days, and are available to purchase through Eventbrite.

On Saturday, February 13 from 2:00 PM to 3:00 PM, Theater for the New City (TNC), 155 First Ave., will present the fourteenth installment of “Open ‘Tho Shut,” its afternoon of “walk-by theater” that is staged in its set shop and visible from East Tenth Street between First and Second Avenues.

The program offers a succession of free, live performances in which acts are staged in the theater’s set shop for audiences of socially distanced passers-by, who watch through an open garage door on East Tenth Street.  These live performances are also live streamed on TNC’s website (https://www.theaterforthenewcity.net) and Facebook page.

The lineup of performances for Theater For The New City’s Open ‘Tho Shut, Part Fourteen on February 13th is the following:

February 20 performers will include:

Suzanna BowlingMay 10, 2022
Read More
Scroll for more
Tap
What to Watch in The New Year: February 10
Seeking Submissions for “You Will Be Found” Winner Gets a $10,000 College Scholarship and More