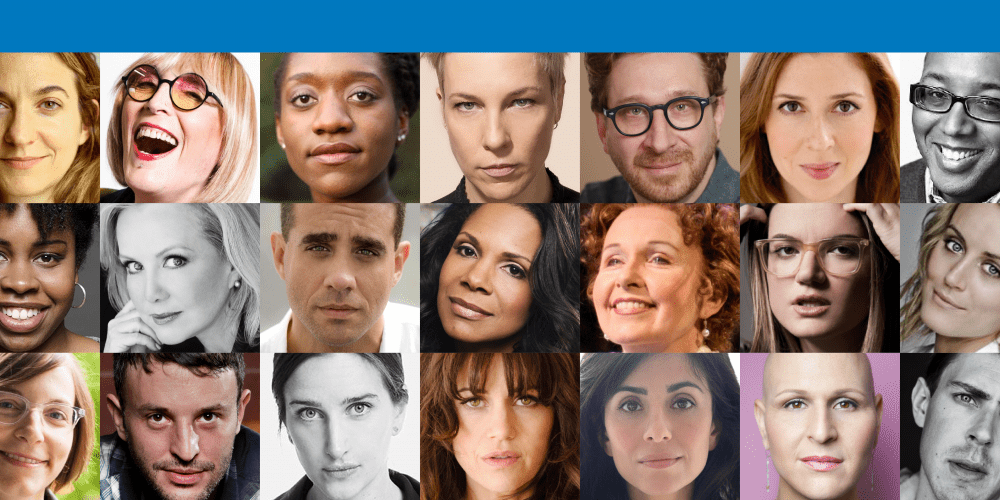 The place to be this summer is Williamstown Theater Festival where Audra McDonald, Carla Gugino and Bobby Cannavale take on Tennessee Williams A Streetcar Named Desire. Directed by Robert O’Hara (“Slave Play” on Broadway) the revival will open the Williamstown Theater Festival’s season and will run through July 19th. Anna Ziegler play Photograph 51, which I gave a rave review when it first opened at EST., will run from June 30 through Aug. 23rd. Susan Stroman will direct.

Cult of Love, by Leslye Headland, a creator of the Netflix series “Russian Doll.”, runs July 22 through Aug. 2nd. Directed by Trip Cullman it stars Kate Burton (“Grey’s Anatomy”) and Taylor Schilling (“Orange Is the New Black”). The story centers on a family grappling with differences in religious, political and sexual identity while at home for the holidays.

Chonburi International Hotel & Butterfly Club, by Shakina Nayfack follows a group of transgender women at a hotel in Thailand and stars Annie Golden.“Row, a musical with book by Daniel Goldstein and music and lyrics by Dawn Landes t follows the first woman to row a boat across the Atlantic Ocean solo.

Steven Boyer stars in the Cherry Lane Theatre workshop of (The Making Of) How to Save the World in 90 Minutes by writer/composer Shawn Randall, directed by Alfredo Narciso and mentored by Diana Oh. Performances will run March 4-14 at the Cherry Lane Studio Theatre. Cast includes Nia Calloway, Shawn Randall, and Rocky Vega. 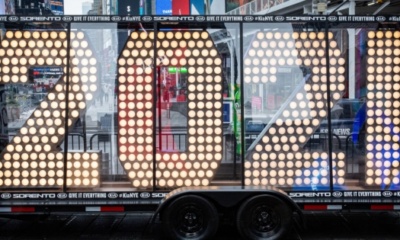 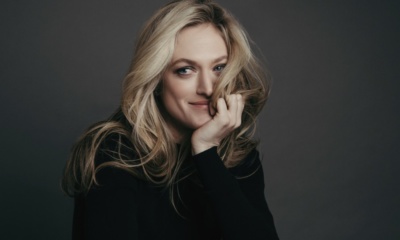 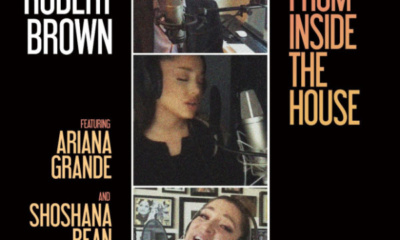 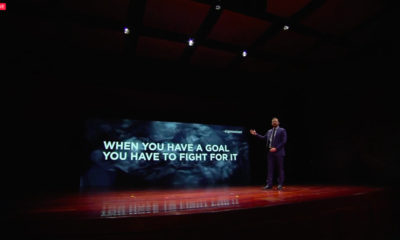 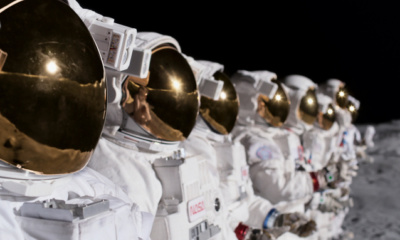