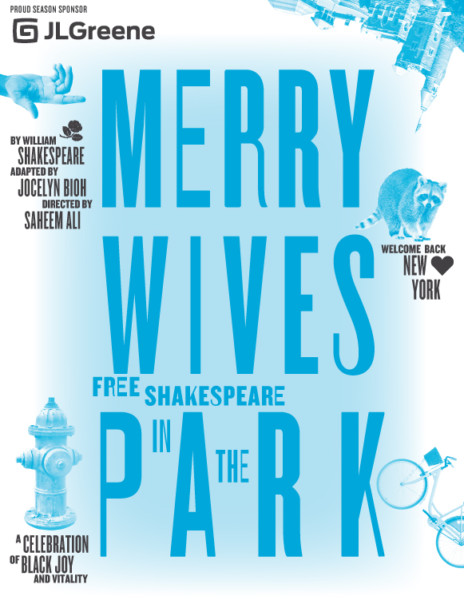 Free tickets will be distributed via digital lottery & distribution on the Goldstar app or through their desktop website each Tuesday and Friday, one week prior to the next week’s scheduled performances. Goldstar will begin accepting lottery entries and opening the ADA Accessible Digital Distribution list on Tuesday, June 29 for Tuesday, July 6 and Wednesday, July 7 performances, and then again on Friday, July 2 for performances July 8 through July 10, and continue each Tuesday and Friday thereafter. For a schedule of entry dates for performances, view the Entry Calendar.How to Enter The Lottery:Download the Goldstar app (Apple, Android) or visit their website anytime to receive reminders prior to the lottery dates, and be prepared in advance to enter.On the day of each lottery, enter the lottery on the Goldstar app or website, between 12:00AM and 12:00PM (Noon) ET. Join the ADA Accessible Digital Distribution beginning at 12:00PM (Noon) ET while seats are available.Enter the General Lottery or join the ADA Accessible Distribution for up to two (2) free tickets and choose any single performance or choose multiple performances based on the available performance dates for that day’s lottery or distribution.There will be both Full Capacity and Physically Distanced seating sections available. Full capacity seating is recommended for those who are vaccinated and Physically Distanced seating is recommended for those that are not vaccinated.The lottery will begin to pull winners at 12:00 PM (Noon) ET. Lottery winners and those that did not win, will begin to be notified by email shortly after 12:00PM ET. The Public will be in touch by email or phone to assist those who joined the ADA Accessible Distribution with finding seats to accommodate their request based on their entry time into the distribution.Plan to pick up your tickets in person at the Delacorte Box Office on the day you are scheduled to attend the performance between 4PM and 7:30PM with a Government-issued ID. Tickets that are not claimed by 7:30PM will be released.

Weighed down by the reality of her current situation and yards of rented cheesecloth, aging community theater star Ariana Russo sits backstage awaiting her entrance as Fruma-Sarah, the screeching deceased wife of Lazer Wolf. Tethered to the fly system overhead, she prepares to navigate her hour-long exile to stage left alone when she meets Margo, a feisty substitute fly captain for the night.  Set in real time, while a production of Fiddler on the Roof is happening onstage, the wait begins to wear on Ariana, exposing the deep cracks in her bombastic facade. This love letter to theater explores themes of isolation, being stuck in your situation, and what happens when you are no longer seen by the people around you. Sometimes to feel alive, you have to play a ghost.

A special benefit and the New York premiere concert of the new musical Blue Roses, with book and lyrics by Mimi Turque and music by Nancy Ford, based on The Glass Menagerie by Tennessee Williams. One night only Monday evening, October 18, 2021 at The Theatre at St. Jean’s and through the York Theatre Company. Directed by Austin Pendleton (Fiddler on the Roof) and with music direction by Nancy Ford (I’m Getting My Act Together and Taking It on the Road), the cast of four will feature Anita Gillette (Moonstruck) as Amanda Wingfield, Piper Goodeve(Anne of Green Gables) as Laura Wingfield, Jeff Kready(Tootsie) as Jim O’Connor, and Howard McGillin (The Phantom of the Opera) as Tom Wingfield. The one-night-only event will begin at 7:00PM and will be followed by a reception.