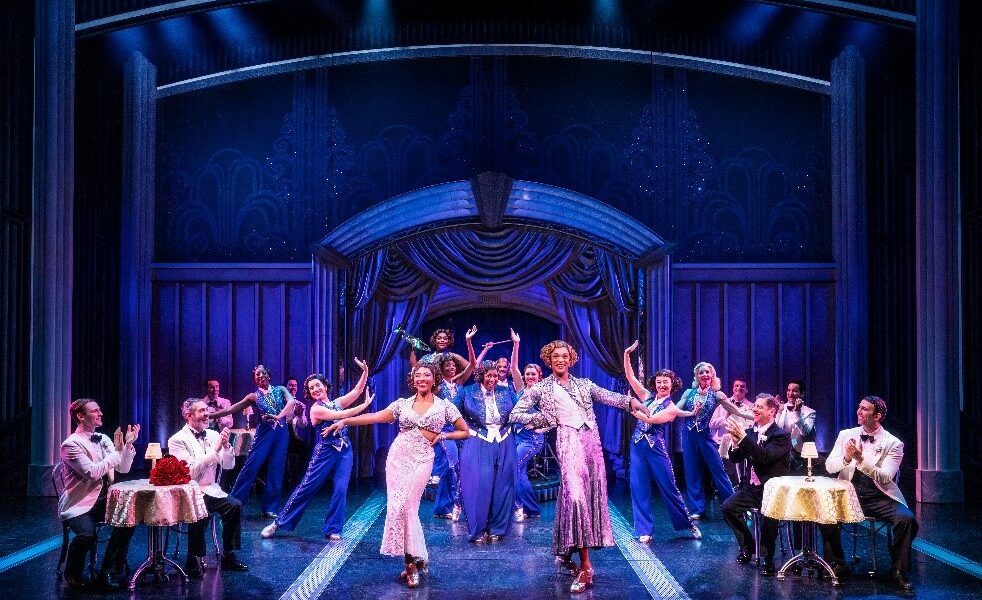 Concord Theatricals Recordings has announced that Some Like It Hot (Original Broadway Cast Recording) will be recorded this month and released on March 24 on streaming and digital platforms worldwide, with physical release to follow. The album is produced by Scott M. Riesett and Marc Shaiman, co-produced by Charlie Rosen, Bryan Carter and Mary-Mitchell Campbell with music by Marc Shaiman and lyrics by Scott Wittman and Marc Shaiman. Hunter Arnold, The Shubert Organization and Neil Meron are managers of SLIH Cast Album Limited Liability Company.

Sign up to receive album updates from Concord Theatricals Recordings HERE. Previously release music videos include “A Darker Shade Of Blue” and “Some Like It Hot”.

Jordan Roth, President of Jujamcyn Theaters, announced today the complete cast and additional cities for the highly anticipated limited engagements across the United States of James Lapine and Stephen Sondheim’s Into the Woods, beginning February 2023 at the Kennedy Center in Washington, DC, following preview performances in Buffalo, NY.

A musical version of Thelma & Louise is being workshoped with Amanda Seyfried and Evan Rachel Wood. This musical has been in the works since at least 2021 with the film’s screenwriter, Callie Khouri, writing the book with Haley Feiffer, as well as indie singer/songwriter Neko Case creating the score. An original cast album of Broadway’s Kimberly Akimbo will be released by Ghostlight Records in digital and streaming formats. The recording will drop on Valentine’s Day February 14 and is already available for preorder.

McKenzie Kurtz is joining Broadway’s ‘Wicked as Glinda also starting Valentine’s Day February 14. She succeeds Brittney Johnson, who will play her final performance at the Gershwin Theatre on February 12. Kurtz most recently appeared in NBC’s Annie Live! as the Star-to-Be. Upcoming roles include “Heather” in Marvel’s new television series “She Hulk” premiering on Disney+ in 2022. In the fall of 2021, she performed in the workshop of Trading Places directed by Kenny Leon. McKenzie made her Broadway debut as Princess Anna in Frozen in February of 2020. 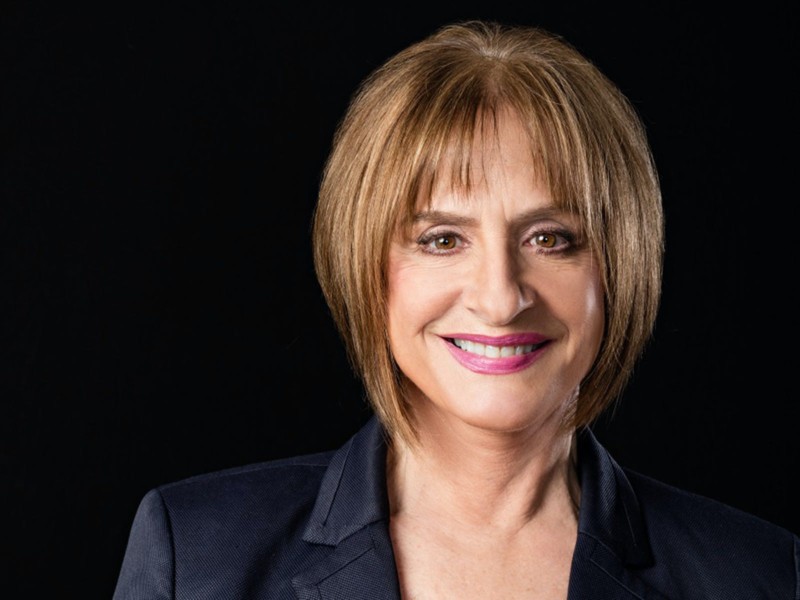 Patti LuPone will tour, in her cabaret act Don’t Monkey With Broadway. The tour kicks off in Orem, UT on February 4 at the Noorda Center For the Performing Arts, before heading to California, New Jersey, Texas, Oklahoma, and more.