Theatre Has Lost a Great Playwright As Sam Shepard Passes Away

Theatre Has Lost a Great Playwright As Sam Shepard Passes Away 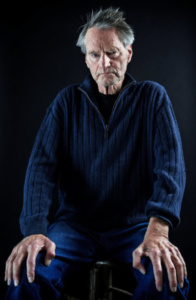 Sam Shepard, playwright, actor, author, screenwriter, and director has died from ALS at home in Kentucky. He was 73.

Though never married Jessica Lange was with Sam Shepard for 17 years and is the father of her two children.

On TV Shepard played Robert Rayburn on Bloodline from 2015-2017.

Shepard received the PEN/Laura Pels International Foundation for Theater Award as a master American dramatist in 2009.

Theatre has just lost one of the great American playwright of his generation.