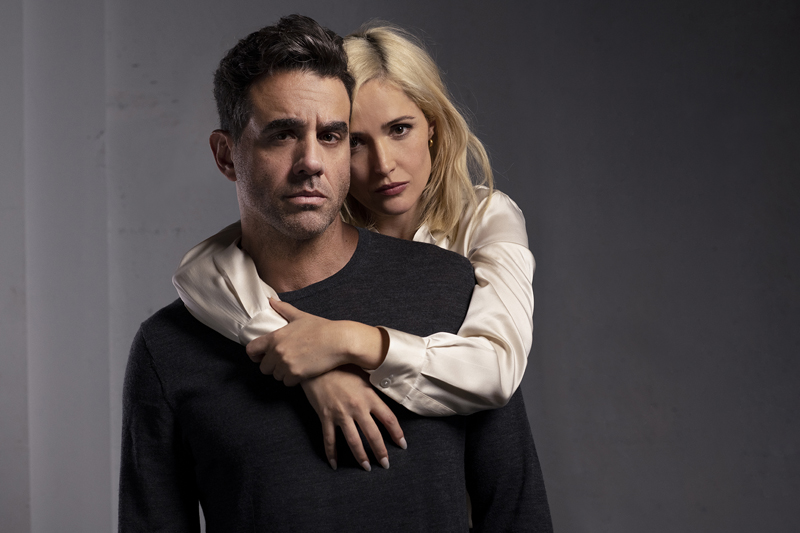 Did a theatre educator make a difference in your life, or the life of someone you know? The Tony Awards® and Carnegie Mellon University are looking for the teachers who create the next generation of theatre artists.

Tell your favorite teacher’s story by submitting them for the Excellence in Theatre Education Award! Deadline January 6, 2020

The Excellence in Theatre Education Award recognizes a K-12 theatre educator in the U.S. who has demonstrated monumental impact on the lives of students and who embodies the highest standards of the profession. The winning teacher will be recognized on the Tony Awards telecast on CBS. The award comes with a grant of $10,000 for the teacher’s theatre program, and tickets for the winner to attend the Tony Awards ceremony and Gala.In addition, theatre professionals from Carnegie Mellon will arrange a special master class presentation for the winner’s school or organization.And two students from the theatre program overseen by the winner will receive full scholarships to the six-week Carnegie Mellon University School of Drama Pre-College Program.

Tonight, Broadway history will be made.  The most highly-anticipated musical of the new season will officially begin preview performances as the curtain goes up on the Broadway return of the Jerome Robbins / Arthur Laurents / Leonard Bernstein / Stephen Sondheim masterwork, West Side Story, at 8 p.m.  The performance will feature the record-setting Broadway debuts of 32 young performers – hailing everywhere from Cuba to California, and from Mexico to Massachusetts – the most in history.

BAM has announced the full cast and creative team for Simon Stone’s Medea—in previews beginning January 12 in the Harvey Theater. The production will star Emmy and Golden Globe nominee Rose Byrne (Damages, Bridesmaids, Get Him to the Greek, You Can’t Take It with You) and two-time Emmy winner and Tony nominee Bobby Cannavale (Mauritius, The Motherfucker with the Hat). Produced by BAM, Internationaal Theater Amsterdam, and David Lan, it comes to BAM in its US premiere.

Originally staged by Internationaal Theater Amsterdam (formerly Toneelgroep Amsterdam) in 2014, Medea was presented at London’s Barbican in 2019, where The Guardian called it “funny, clever and harrowing in equal measure”

The New York premiere of Darling Grenadine begins preview performances Off-Broadway on Thursday, January 16, 2020 and opens officially on Monday, January 10, 2020 at the Black Box Theatre in the Harold and Miriam Steinberg Center for Theatre (111 West 46th Street). This is a limited engagement through Sunday, March 15, 2020. All tickets for Roundabout Underground productions are $30.

Roundabout Underground debuts its first new musical in a decade. When charismatic songwriter Harry falls for clever chorus girl Louise, all of Manhattan glitters with the blush of new love. But what happens when the sparkling fantasy begins to dissolve? Bubbling over with charm, wit, and whimsy, Darling Grenadine navigates the tension between romance and reality, light and dark, bitter and sweet. Featuring a vibrantly eclectic score and stirring book and lyrics by Daniel Zaitchik.

Seen by over 120 million people worldwide, Les Misérables is undisputedly one of the world’s most popular musicals. Coinciding with its 35th triumphant year in London’s West End, Cameron Mackintosh produced a spectacular sold-out staged concert version at the Gielgud Theatre featuring an all-star cast including Michael Ball, Alfie Boe, Carrie Hope Fletcher, Matt Lucas and John Owen Jones. Now cinema audiences can experience the musical phenomenon which broke box office records and sold out its entire 16-week season. Featuring a cast and orchestra of over 65 and including the songs I Dreamed A Dream, Bring Him Home, One Day More and On My Own this sensational staged concert is not to be missed – an absolute must-see for any fans of musical theatre or event cinema. December 8th and 11th