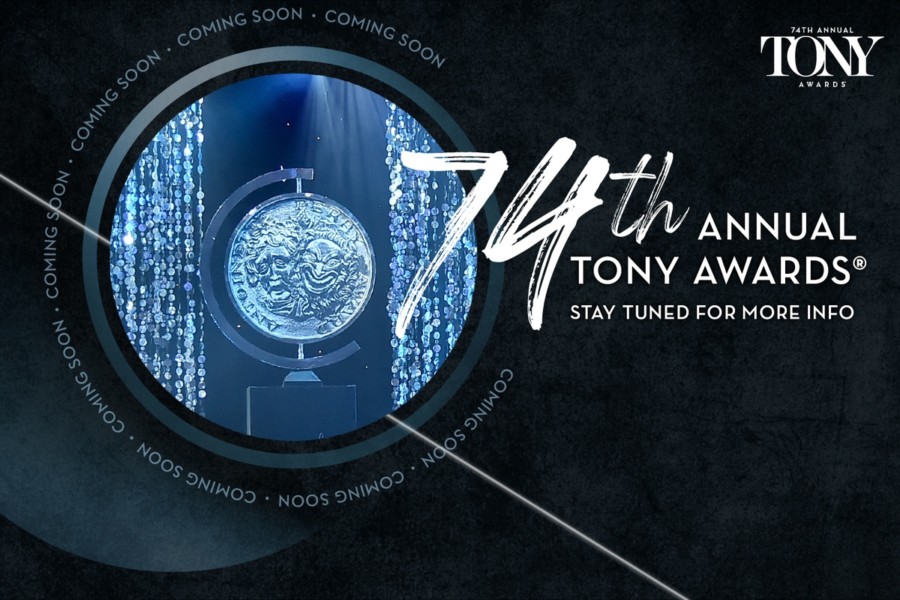 A viewing party, including live entertainment and hosts, will also be held for industry members at the Broadway Theatre.

Pass Over, directed by Obie Award winner Danya Taymor (“Daddy,” Heroes of the Fourth Turning) is moving its opening night up to Sunday August 22, 2021, three weeks earlier than the previously announced opening date of Sunday September 12, 2021.

We told you earlier that Golden Globe Award nominee Beanie Feldstein (Booksmart; Hello, Dolly!) was rumored to star as “Fanny Brice” in the first Broadway revival of Funny Girl. Well we were right. This revival is 58 years, starring Barbra Streisand as “Fanny Brice.” The show was nominated for eight Tony Awards including Best Musical. The new production is to be directed by Tony Award winner Michael Mayer (Hedwig and the Angry Inch, Spring Awakening).

Beanie Feldstein said, “The first time I played Fanny Brice was at my third birthday party, in a head-to-toe leopard print outfit my mom made for me. So, it’s safe to say that stepping into this iconic role, on Broadway and not in my family’s backyard, is truly my lifelong dream come true. I am immensely grateful to be able to do so alongside such a remarkable creative team, and cannot wait for audiences to get back in theaters again!”

Beanie Feldstein (Fanny Brice) will star in and produce Ryan Murphy’s highly anticipated limited series Impeachment: American Crime Story. The series will examine the national crisis that led to the first impeachment of a U.S. President in over a century through the eyes of the women at the center of the events: Monica Lewinsky (Feldstein), Linda Tripp (Sarah Paulson), and Paula Jones (Annaleigh Ashford). The ten-episode series will premiere on FX on September 7, 2021.

She will be seen in The Humans, a24’s film adaption of Stephen Karam’s four-time Tony Award-winning play. Feldstein stars opposite Jayne Houdyshell, Richard Jenkins, Amy Schumer and Steven Yeun. She will also lend her voice to the titular ‘Harriet’ in AppleTV+’s upcoming animated series Harriet The Spy, alongside Jane Lynch and Lacey Chabert.

She is currently filming Richard Linklater’s screen adaptation of the beloved George Furth-Stephen Sondheim 1981 musical Merrily We Roll Along, which will continue filming over the course of the next 20 years.

In 2019, Feldstein starred in Olivia Wilde’s critically acclaimed comedy Booksmart opposite Kaitlyn Dever. The film made its world premiere at the 2019 SXSW Film Festival, where it was nominated for the Audience Award. Feldstein’s performance earned her a 2020 Golden Globe Award nomination for Best Performance by an Actress in a Motion Picture – Musical or Comedy, as well as the Virtuoso Award at the 2020 Santa Barbara International Film Festival.

Feldstein starred in Greta Gerwig’s Academy Award-nominated coming-of-age comedy Lady BirdI, opposite Saoirse Ronan and Laurie Metcalf and won the 2018 Screen Actors Guild Award for Outstanding Performance by a Cast in a Motion Picture and the 2018 Critic’s Choice Awards for Best Comedy and Best Acting Ensemble.

In 2016, Feldstein made her feature film debut in Universal’s Neighbors 2: Sorority Rising, alongside Seth Rogan, Zac Efron, Rose Byrne and Chloe Grace Moretz. Her additional film credits include IFC Films’ How To Build A GirlL, which premiered at the 2019 Toronto International Film Festival, where it won the FIPRESCI Prize, and Whitney Cummings’s The Female Brain opposite Sofia Vergara, Cecily Strong and James Marsden.

Feldstein’s television credits include Shonda Rhimes’s Grey’s Anatomy, The Simpsons, the Emmy-nominated comedy series What We Do In The Shadows, NBC’s critically acclaimed Will & Grace reboot and Orange Is The New Black.

On the stage, Feldstein made her Broadway debut in 2017 as ‘Minnie Fay’ in the Bette Midler-led production Hello, Dolly! at the Shubert Theatre.

Suzanna BowlingMay 18, 2022
Read More
Scroll for more
Tap
One Broadway Show Down and Another On It’s Way
Applications Being Accepted Into DreamWorks Theatricals/MTI Emerging Writers Program